Subiaco-based SRG has won a $6.3 million contract to provide construction work on an irrigation dam in Queensland. 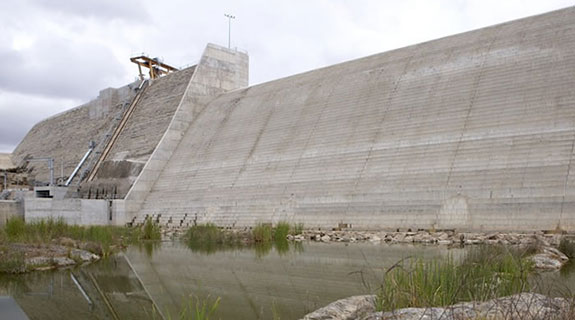 SRG will carry out improvement work on Paradise Dam in Queensland for SunWater.

Subiaco-based SRG has won a $6.3 million contract to provide construction work on an irrigation dam in Queensland.

SRG will dispatch its civil and mining businesses to carry out improvements on the SunWater-operated Paradise Dam, including strengthening of the dam’s downstream structure and potential construction of a permanent access crossing.

SRG’s civil business will manage core construction components under the contract, while the mining business will carry out drilling and geotechnical works.

Construction is set to begin next month and should be completed by the end of September.

The company previously carried out repair works on Paradise Dam in 2013 after damage caused by floods led to the need for reinforcement structures.

The dam spans about 600 metres and reaches 37 metres high, and is mostly used for irrigation.