SRG has won an $8.4 million contract for construction work at the Hanson-operated Bass Point Quarry on the east coast. 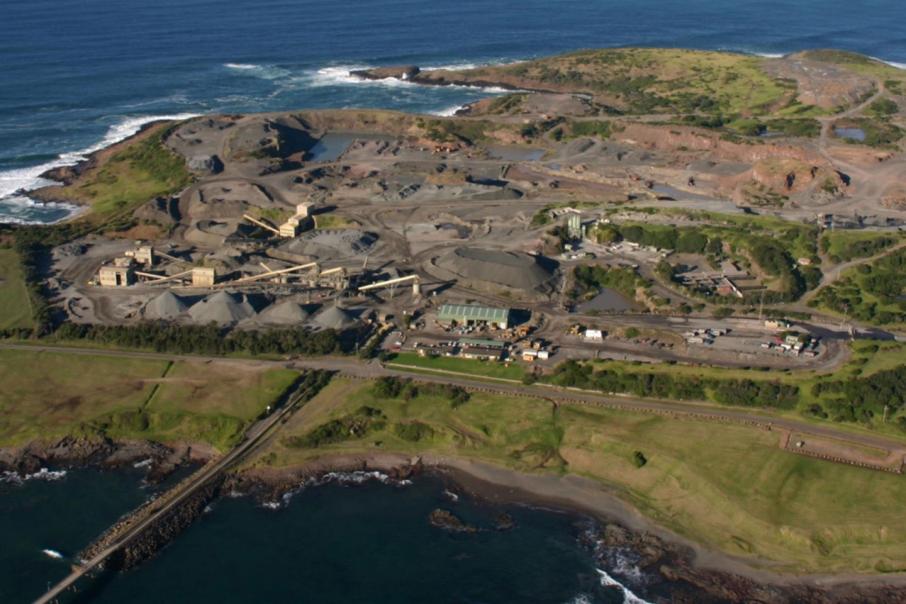 SRG has won an $8.4 million contract for construction work at the Hanson-operated Bass Point Quarry on the east coast.

Perth-based SRG will act as subcontractor to Brolton Group for the design, development and construction of concrete silos and associated structures at the quarry.

Work under the contract will begin in July and is expected to run through to February next year.

“We are pleased to have been selected as subcontractor under Brolton for our expertise to design and construct the silos for Hanson’s operations,” SRG managing director David Macgeorge said.

Late last month, SRG flagged a 50 per cent uplift in its upcoming profit result for FY16.

SRG shifted its head office to Perth last year after changing its name from Structural Systems.

The company has forecast a net profit before tax of between $8 million and $9 million, subject to the completion of its FY16 accounts.