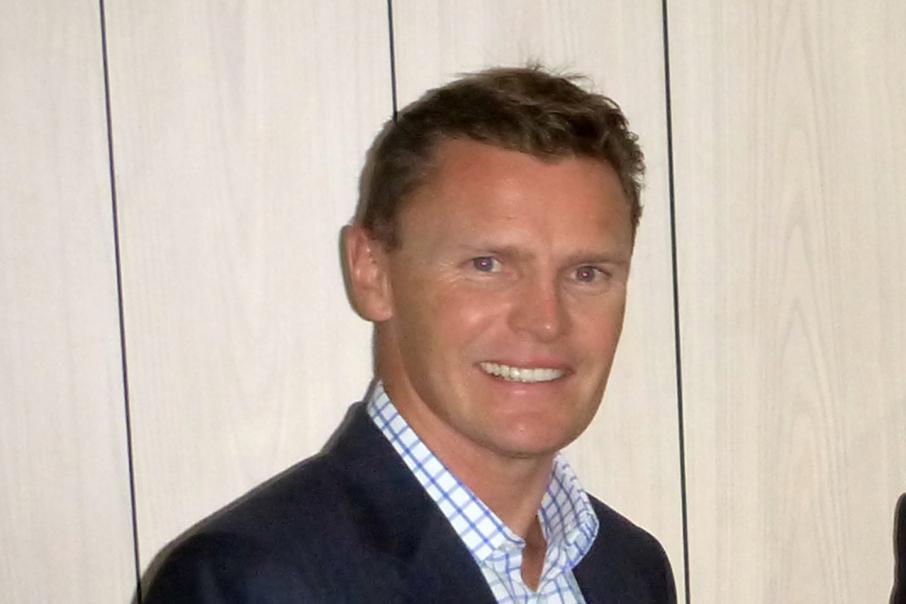 Under the deal, which is expected to be completed next week, SRG will purchase the business from ASX-listed Bapcor, with a $NZ2.5 million component of the payment to be deferred until September subject to conditions.

TBS, which is headquartered in Auckland, is a specialist industrial contractor that provides asset and infrastructure maintenance services and employs 450 people.

SRG is forecasting revenue of about $70 million for the 2018 financial year, with underlying earnings of approximately $7.5 million.

“TBS provides us with further international geographic expansion and a platform for future growth in New Zealand,” Mr Macgeorge said

“We have significantly enhanced our exposure to asset maintenance services and believe there are significant opportunities to be unlocked including various cross-sell opportunities across both Australia and New Zealand.

“TBS is an excellent cultural fit with a highly experienced management team and the acquisition provides new and exciting opportunities for both SRG and TBS employees.”

To fund the purchase, SRG has also announced a capital raising of up to $24 million, which includes a fully underwritten $20 million share placement.

Under the placement, the company will issue 12.5 million shares at $1.60 each, with Euroz Securities and Hartleys acting as joint lead managers.

Additionally the company is offering a share purchase plan to raise up to $4 million, with existing shareholders able to purchase a maximum of $15,000 in new shares at the same price as the placement.

The remaining balance of the purchase will be funded through existing debt facilities.