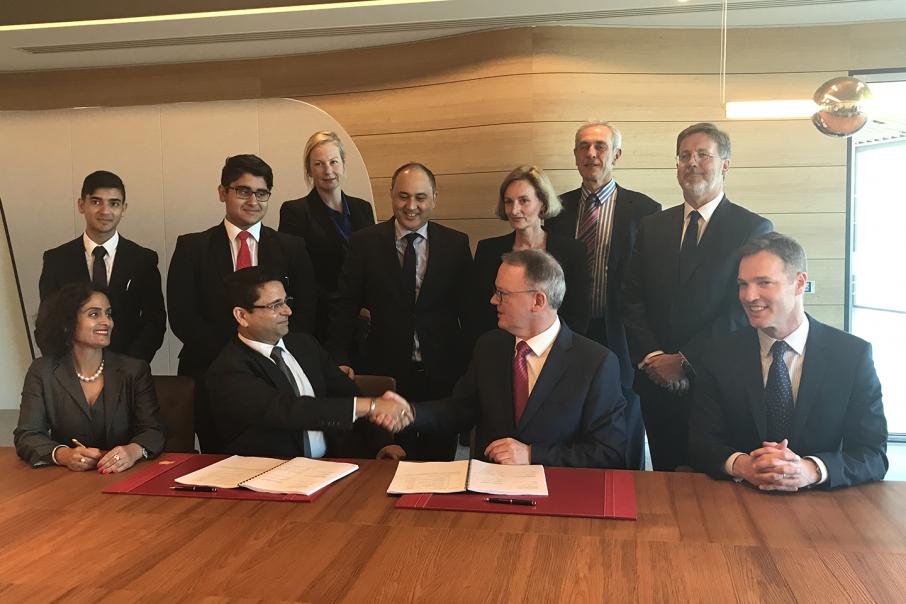 The two agreements signal further progress for the urea project, which is to be built on the Burrup Peninsula near Karratha.

The project is expected to generate 2,000 jobs during the three-year construction phase and 200 permanent jobs during its operations.

Perdaman is targeting the end of 2019 or early 2020 for the start of construction, pending environmental approvals.

The privately-owned company said it had a formal commitment letter from Premier Mark McGowan for two adjoining sites reserved for the plant in the Burrup industrial area.

It said the state had also committed to working with Perdaman’s technical team to facilitate access to common-user infrastructure and port facilities.

The two reserved sites are next to a liquid ammonia plant and an ammonium nitrate plant, both run by Norwegian company Yara International.

They are also near the site of a planned methanol plant, for which a Wesfarmers-led consortium is seeking environmental approvals.

This cluster of industrial projects is adjacent to the Murujuga National Park, which covers much of the Burrup Peninsula and is home to the world’s highest concentration of Aboriginal rock art engravings, or petroglyphs.

In recognition of this, the state government formally commenced seeking a Unesco World Heritage listing of the Burrup Peninsula in August, saying this would boost awareness of Aboriginal culture and tourism in the area.

Mr McGowan has previously said these goals can co-exist with industry.

Mr Rambal said the agreements with SNC and Woodside were a significant step forward for the urea project.

“We are now full steam ahead on this project, working with WA government departments for the various approvals regarding this project, including the community consultation processes which will continue later this month,” Mr Rambal said in a statement.

Perdaman, which is being advised by EY, will now progress to finalising offtake and equity partners and completing project financing

Woodside will supply 125TJ of gas per day to Perdaman, with supply to commence between 2023 and 20s5.

It has completed phase one, which included signing of the heads of agreement.

SNC said it had now begun phase two and would deliver an open book full-cost estimate and design for the delivery of the urea fertiliser plant and related facilities, including a water treatment plant, a power plant, as well as urea storage, loading and unloading facilities.

Upon successful completion and approval of phase two, expected in Q1 2019, phase three would begin on the delivery of urea fertiliser plant subject to final investment decision.

SNC-Lavalin’s president for Oil & Gas, Chris Brown, said the company was pleased to be part of the project.

“To be a part of the delivery of this plant demonstrates the confidence our clients have in our ability to deliver large scale complex projects both in Australia and globally,” he said.

“This is an exciting project that allows us to leverage the experience we have gained over the last 40 years working in Australia, as well as our expanded engineering and delivery capabilities following the acquisition of Atkins in 2017.

“We look forward to continuing this long-term relationship with Perdaman and supporting them with their expansion plans in Australia.”

The project was originally developed by Burrup Holdings, which counted Mr Rambal as one of its directors before he had a falling out with major shareholder Vikas Rambal.

Perdaman said it had selected the latest and best technologies for the urea project.

Haldor Topsoe’s SynCOR technology was chosen for the ammonia plant, which will be the first worldwide to use its state-of-the-art technology for large-scale ammonia production. 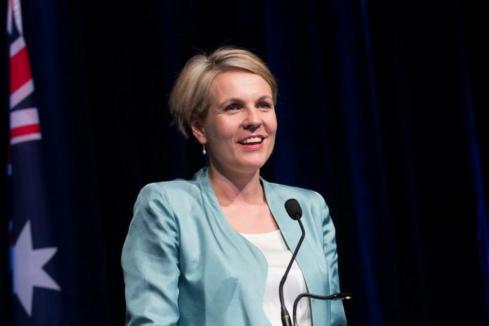