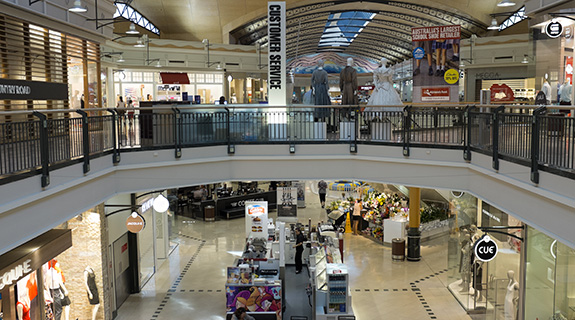 Some elements of tax reform were popular with small business. 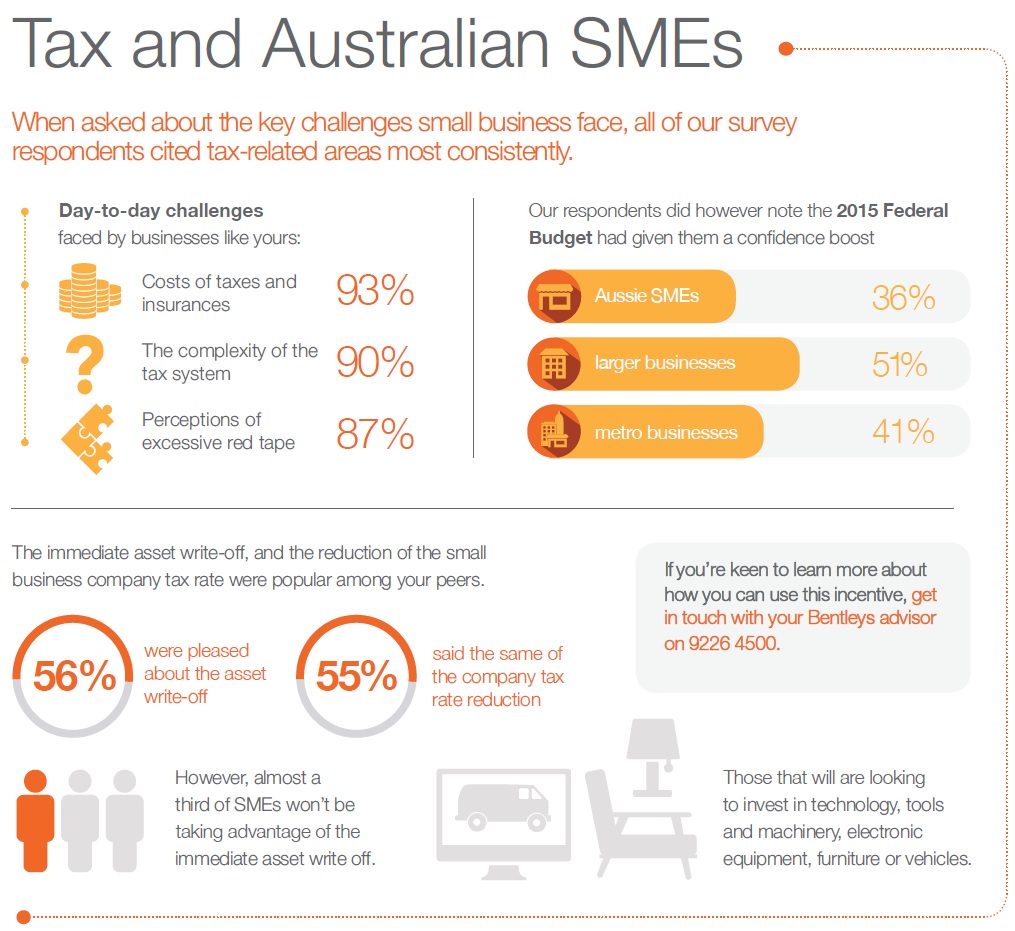 Nearly 90 per cent of respondents said further tax cuts for business would help with the running of their operations, with 20 per cent believing it would be ‘extremely helpful’ and 23 per cent ‘very helpful’.

The Bentleys survey follows the release of research by PwC last week, which suggested that a reduction of the company tax rate to 25 per cent would have a positive impact on the federal budget.

Calls to rely more heavily on the GST and to reduce direct taxes, such as company and income tax, have mounted while the federal government has undertaken its ‘Rethink’ white paper process.

Evidence suggests the cost of every dollar raised through company tax is around 40 per cent more than the revenue collected, compared with as low as 8 per cent for the GST, according to KPMG.

Additionally, Australia is more reliant on direct taxes than almost all other OECD jurisdictions, reducing international competitiveness and making it harder to attract capital.

But the federal government will have a hurdle to sell potential tax reforms to small businesses, with about 38 per cent not being aware that changes could be in the pipeline.

Furthermore, the most likely source of potential replacement revenue, the GST, was not a popular option for a tax increase.

Bentleys chief executive Mark Chapman said there was general opposition to increasing the rate of the GST, although that softened somewhat if other taxes were to be reduced in compensation.

Broadly, however, survey respondents indicated a view that the people who write the tax code weren’t in touch with users, he said.

In terms of challenges to running a business, the tax system’s complexity featured very high on the list, at 90 per cent of respondents.

That meant simplicity should be a top priority for reform, they indicated, while fairness would be important – particularly ensuring that bigger companies were paying the right amount of tax.

Nonetheless, there was a strong mood of support when it came to cutting state taxes.

According to Bentleys, payroll tax relief was marginally favoured over reductions of stamp duty, with 76 per cent of businesses believing it would have some impact on their business compared with 75 per cent for reductions to stamp duty.

There was a generally favourable response in the survey for decisions announced in this year’s federal budget, with small and medium-sized businesses reporting it gave them a boost.

Of larger businesses, 51 per cent said the budget had improved confidence, while 41 per cent of metropolitan businesses felt the same.

Among smaller businesses, the figure was 36 per cent.

The instant asset write-off was a hit, with 56 per cent pleased about the policy, which allows small businesses to speed the tax deduction for capital investments under $20,000.

Only 5 per cent were displeased, with the remainder neutral.

About a third would not be using the write-off, however, while among those that are, computing equipment was the top priority.

The second major plank in the government’s small business package was a 1.5 per cent reduction in the company tax rate for businesses with turnover below $2 million.

That pleased 55 per cent of businesses, while 5 per cent did not approve.

Similarly, the 5 per cent discount on business incomes for small, unincorporated businesses was approved by 41 per cent of respondents, with 6 per cent believing it was detrimental.

Mr Chapman said confidence had improved in the past 18 months among business owners already in a positive frame of mind, although numbers among those businesses lacking confidence remained unchanged.

About a quarter of businesses were neither ‘confident’ nor worried about the next 12 months, up slightly from the first survey 18 months previously.

The major change was an increase in extremely confident businesses, from 16 to 25 per cent, at the expense of ‘somewhat confident’ firms.

The same portion of businesses was either ‘somewhat worried’ or ‘extremely worried’ – 17 per cent.

Overall, the data indicated there was a confidence gap forming, with confident businesses becoming more so, Mr Chapman said.