Small to medium enterprises have joined the unrelenting migration of firms moving from the suburbs to Perth’s CBD, with affordability in the central city office market described as unprecedented. 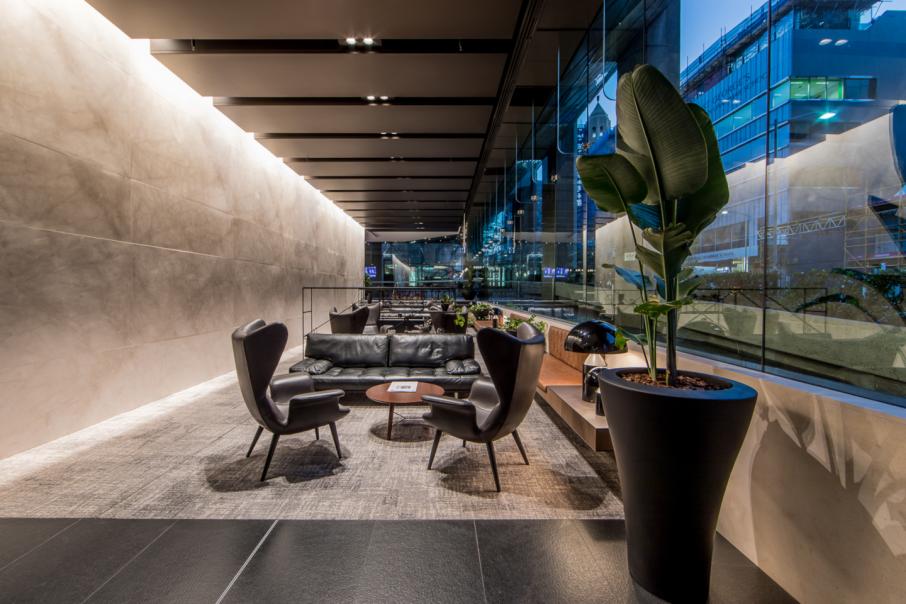 Small-to-medium enterprises have joined the unrelenting migration of firms moving from the suburbs to Perth’s CBD, with affordability in the central city office market described as unprecedented.

Research by JLL shows around 30 per cent of office leasing moves in Perth in 2018 were tenants moving from the city fringe or suburbs into the CBD, driving net absorption to the highest level since 2011.

Both deals were brokered by CBRE.

CBRE senior director Andrew Denny said the Symons & Co deal was the latest in a string of lease commitments at 140 St Georges Terrace.

CBRE associate director James Phelan said the trend of suburban-based businesses seeking a CBD-change was a consistent theme in the market.

“We expect CBD office vacancy rates to tighten significantly throughout 2019, on the back of a number of large leasing transactions towards the back end of 2018 and a noticeable increase in project space requirements due to a resurgent resources sector and major infrastructure projects throughout the city,” he said.

“On the supply side of the equation, there is little to no major supply entering the market in the next four years that could hamper the falling vacancy rate.”

Meanwhile, a pre-lease development deal by Hero Properties is expected to be the catalyst for further works at its Harrison Road Industrial Park in Forrestfield.

In a deal brokered by JLL, Total Hoists & Cranes will take up a 2,000sqm workshop and office property at the estate, located at 2 Harrison Road.

Hero and JLL also secured a commitment from a local engineering group to take up a 6,000sqm workshop and office property at 435B Dundas Road in Forrestfield.

Hero Properties executive director Julie Drago said the developer had surplus land at its estate, which currently comprises of six industrial units alongside a cafe.

The industrial park will be sold via an on-market private treaty campaign coordinated by JLL.

“Individual units in the park will range from 356sqm up to 544sqm and will offer owner-occupiers and tenants the opportunity to position themselves in one of Perth’s strongest performing and well-located industrial precincts,” JLL head of industrial Nick Goodridge said.