New data shows small and medium businesses are waiting nearly two months on average to be paid, with smaller companies having to wait longer than their bigger counterparts. 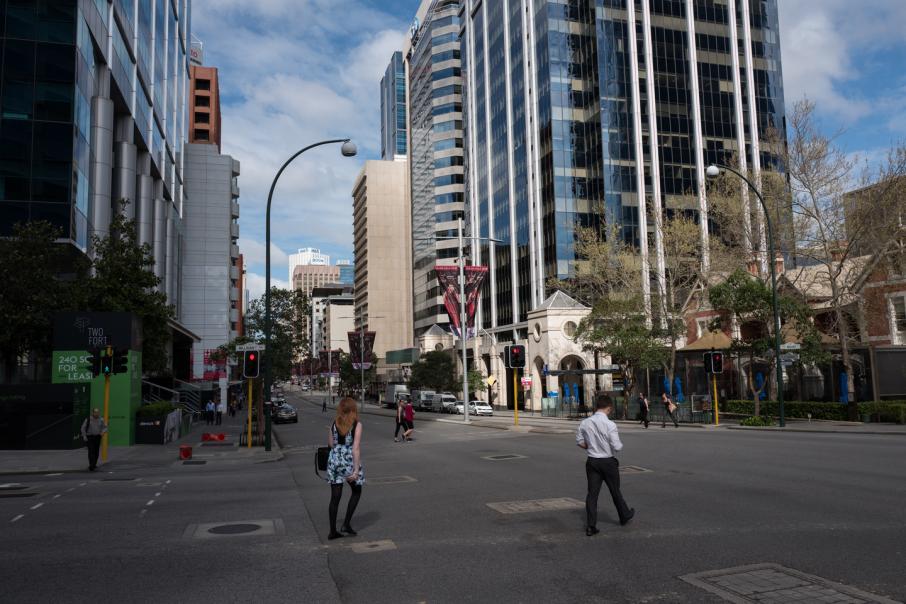 Smaller businesses are being forced to wait longer for outstanding payments than firms with higher revenue. Photo: Attila Csaszar

New data shows small and medium businesses are waiting nearly two months on average to be paid, with smaller companies having to wait longer than their bigger counterparts.

The finding was part of a survey of 1,200 SME owners across Australia, who reported they were waiting an average of 56 days to be paid outstanding invoices.

“The research shows that at any given time, SMEs have a third of their revenue tied up in outstanding invoices,” she said.

“That’s money they could be spending on growing their business.

“The bottom line is that all businesses should be paid within 30 days.”

Ms Carnell said a supply chain financing review by the ombudsman’s office revealed Australia’s voluntary supplier payment code had been ineffective in reducing the amount of time many businesses were forced to wait for payment.

“Formal recommendations will be made in the final report to be handed down in the coming weeks,” she said.

“In the meantime, the federal government is consulting on its draft payment times reporting framework legislation that will require big businesses to be more transparent about their payment times.

“Businesses and interested parties have been given the opportunity to provide their feedback on this proposed reform which is designed to drive cultural change in business payment performance in Australia.”