The construction and engineering arm of WestStar Industrial has secured $2.1 million in work on Fortescue Metals Group’s Cloudbreak mine in the Pilbara. 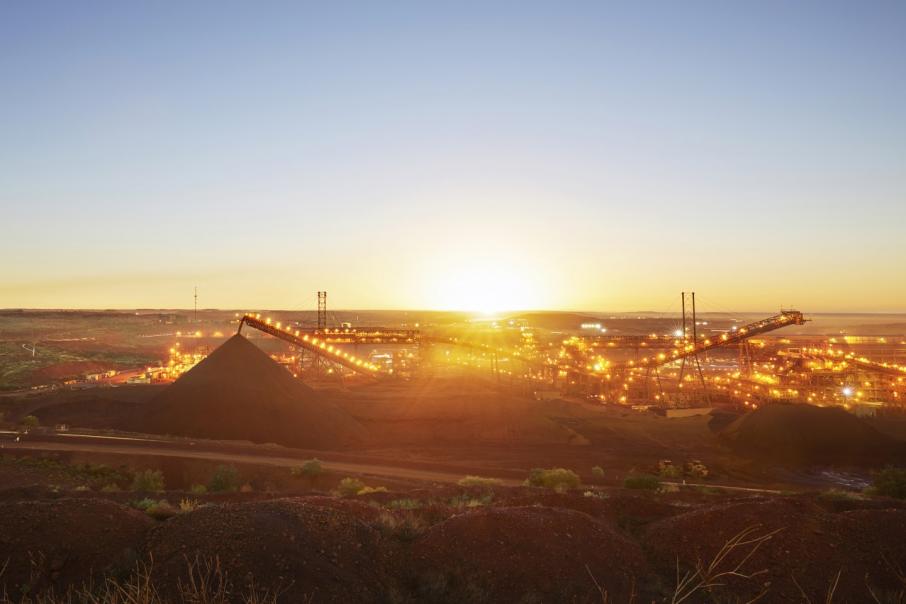 The construction and engineering arm of WestStar Industrial has secured $2.1 million in work on Fortescue Metals Group’s Cloudbreak mine in the Pilbara.

Under the contract, WestStar's SIMPEC will remove two primary crushers at Cloudbreak, which forms part of Fortescue’s 10 million tonnes per annum Chichester Hub.

The scope of works includes the removal of all structural and mechanical items required to access the primary crushers, as well as maintenance works and modifications to the existing crushers, shoots and screens.

It follows a $7 million contract awarded to SIMPEC last week for work at Fortescue’s Solomon Hub.

SIMPEC managing director Mark Dimasi said it had been a long-term goal of the company to work directly for the iron ore major.

“By building our sustaining capital portfolio, SIMPEC aims to achieve a more stable cash flow as well as provide continuity for our workforce,” he said.

“This is a very proud moment for the team, and we look forward to successful completion of this project and what we hope will be a long-term relationship with Fortescue.”

WestStar, which acquired SIMPEC in mid-2017 and fellow subsidiary Alltype Engineering in late 2019, said it now had about $60 million worth of new contracts.

Tendering and proposals across the group remained strong, WestStar said, with many new contracts in the mining, infrastructure, and oil and gas sectors received and being worked on.

WestStar shares were up 5.2 per cent at 2pm AEDT to trade at 2 cents.