The West Coast Eagles and SGIO have decided to terminate their 31-year partnership, after announcing today that the insurer would be ending its major sponsorship at the end of the season. 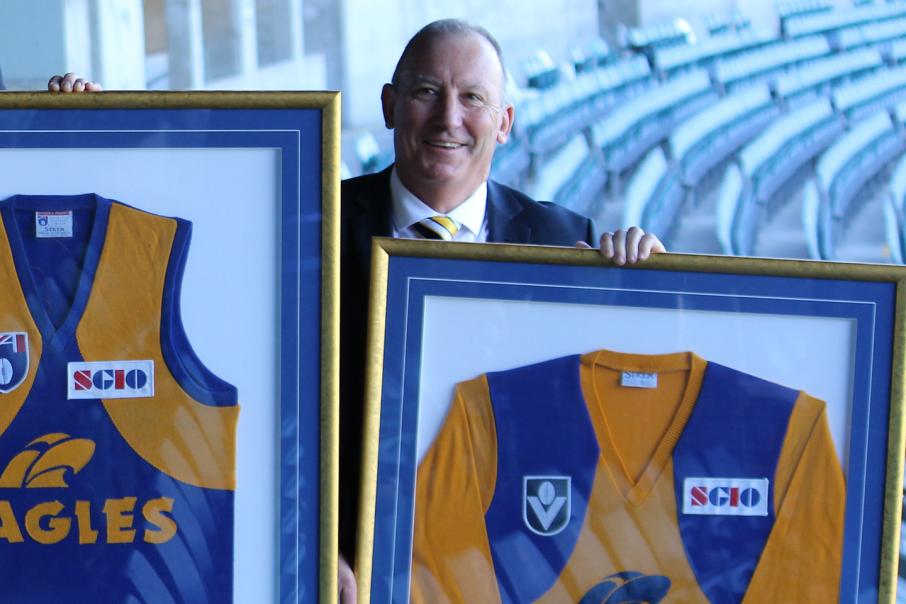 Trevor Nisbett says the decision to end the partnership was disappointing.

The West Coast Eagles and SGIO have decided to terminate their 31-year partnership, after announcing today that the insurer would be ending its major sponsorship at the end of the season.

SGIO, which signed on with the Eagles as a co-major sponsor in 1988, said the time had come to end its relationship.

“We have decided not to continue our sponsorship of the West Coast Eagles once the 2018 season ends," SGIO chief marketing officer Brent Smart said.

“This is a commercial decision for our business and not reflective of the strength of the club and our partnership.

“We are proud of what we have achieved together over the past 32 years, particularly our initiatives supporting fans, grassroots football and the local community.

"We will continue to support the club for the remainder of the 2018 season and look forward to following the club’s continued success."

West Coast chief executive Trevor Nisbett said it was disappointing, but the Eagles appreciated that SGIO wanted to take a different course

“It has been a fruitful relationship for both parties, but we will now begin the search to replace SGIO,” he said.

“It is an exciting phase for our club with a new logo, new stadium, soon to be new home at Lathlain Park and a developing list.

The pair had signed a three-year extension deal last June.

The news comes after Hungry Jack's replaced Bankwest as a co-major sponsor for the Eagles in September last year.