Southern Cross Electrical Engineering has announced a number of contract wins worth a combined $100 million, with the majority of the work to be carried out by recently acquired, Sydney-based subsidiary Heyday. 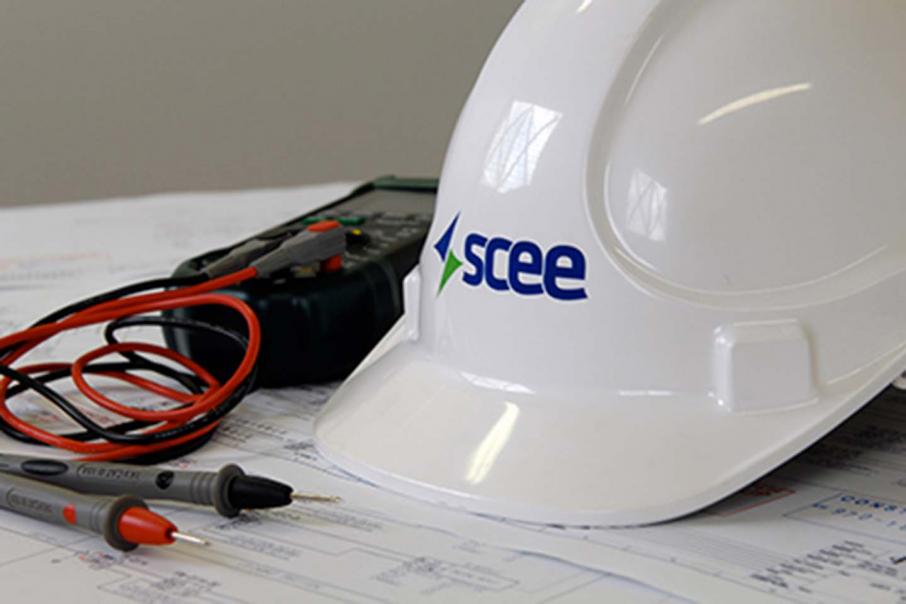 Southern Cross Electrical Engineering has announced a number of contract wins worth a combined $100 million, with the majority of the work to be carried out by recently acquired Sydney-based subsidiary, Heyday.

The most significant contract was a $70 million deal with Multiplex Constructions. Under the arrangement, Heyday will work on the early contractor involvement stage for the new Westmead Hospital Central Acute Services Building for the NSW government.

Work under the contract is expected to start in September, with the scope including engineering design and installation of specialty electrical and communication services, including patient information technology, electronic access control, nurse call systems and emergency power backup.

Heyday was also awarded a $10 million contract for the design finalisation and construction of electrical and communications services as part of office fit-outs for Insurance Australia Group. The work will be carried out as a subcontractor to FDC Construction.

The SCEE subsidiary was also awarded a full design and construction electrical and communications subcontract for developer-builder Geocon for a residential-retail development called ‘The Republic’ in Canberra, with a work value of about $6 million.

Outside the Heyday awards, SCEE has been awarded a $10 million contract for works at Rio Tinto’s Silvergrass East iron ore project, located north-west of Tom Price.

Half the work is through a subcontract with Decmil Group for electrical, instrumentation and communications works at the Nammuldi central mine services area and the new non- process facilities at the Silvergrass East mine service area.

“I am pleased to be able to announce these new awards which further progress our strategic diversification across sectors and geographies,” SCEE managing director Graeme Dunn said.

“Heyday has secured a significant volume of new work since we acquired the business in March and continues to see a large opportunity pipeline in the east coast commercial, social infrastructure and transport markets.

“Our resources business remains a key part of the expanded group as evidenced by our recent awards in both mining and oil and gas.

“At over $350 million, the group’s order book is the highest it has ever been and demonstrates the enhanced scale and diversity of the group as we move into the 2018 financial year.

“It is pleasing to enter the period with such a high level of work already secured for the year.”

SCEE shares were 8.9 per cent higher to 55 cents each at midday.