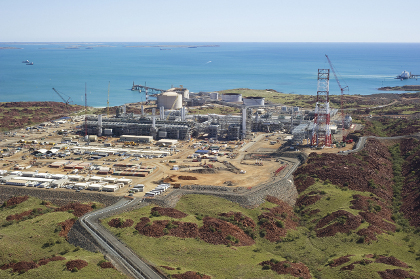 Southern Cross Electrical Engineering is looking to capitalise on unprecedented demand for its services from the liquefied natural gas sector by launching a joint venture with international electrical and instrumentation firm Kentech.

SCEE said the JV agreement would span five years, with an option to extend beyond that date subject to mutual agreement.

It combiness SCEE's experience in Australia, including on Woodside's Pluto LNG project, with Kentech's international operations, including oil & gas projects on Russia's Sakhalin Island and in the UAE. Privately-held Kentech has 4,000 staff globally.

“Never in the history of Australia have there been so many world-scale LNG projects in development at the same time - including Gorgon, Wheatstone, Ichthys, QGCLNG, APLNG and GLNG - as well as pre FID projects such as Browse, Arrow, Pluto and Gorgon expansions,” Mr High said in a statement.

“The JV underpins our strategy of expanding our onshore LNG capabilities in line with the expected industry growth over the next five to seven years and provides us with the necessary scale and capacity to deliver E&I works for a sizeable proportion of these projects.” 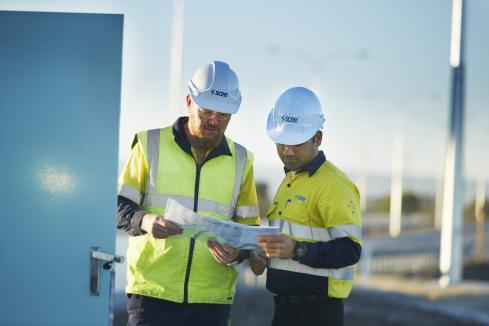 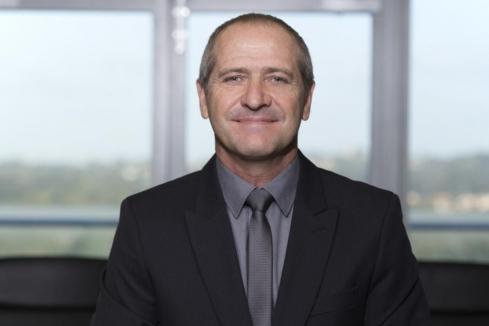 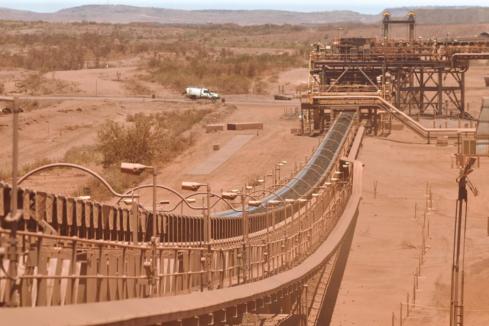 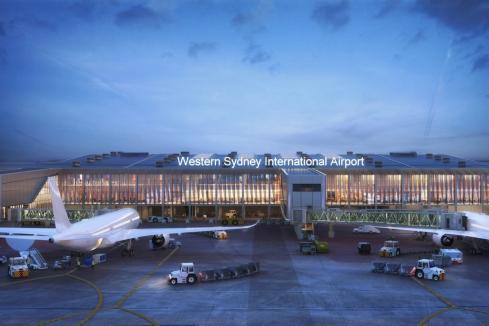 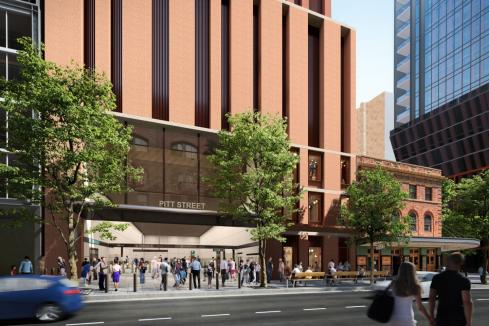