Southern Cross Electrical Engineering has been awarded $100 million in contracts, including works with Talison Lithium, Energy Resources and MARBL Lithium. 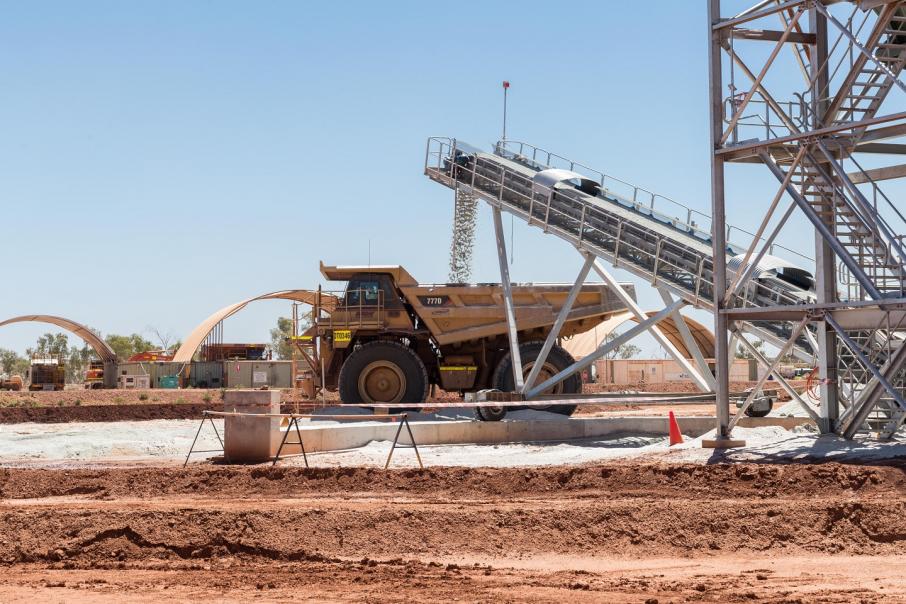 The $600 million Wodgina lithium mine was placed on care and maintenance in November. Photo: Gabriel Oliveira

Southern Cross Electrical Engineering has been awarded $100 million in contracts, including works with Talison Lithium, Energy Resources and MARBL Lithium.

The contracts, awarded to SCEE and its subsidiaries Heyday and Datatel Electrical & Communications, are based throughout WA, as well as New South Wales, the Northern Territory and the Australian Capital Territory.

In WA, SCEE will provide works to Health Support Services through Datatel for an initial period of three years with the option to extend for a further eight years.

That's on top of electrical infrastructure upgrades for Talison Lithium Australia's Greenbushes lithium mine, which will be completed in the first six months of 2020.

The largest of the contracts awarded is a $65 million agreement to perform electrical and instrumentation works at MARBL Lithium’s Kemerton lithium hydroxide processing plant in the state’s south west.

MARBL Lithium, a joint venture between Albemarle Corporation and Mineral Resources, owns the $600 million Wodgina lithium mine, which in November was placed on care and maintenance.

The plant itself will comprise two trains with production capacity of 25,000 tons of lithium hydroxide per annum, with SCEE’s contract encompassing delivery of hydromet and pyromet sections of the Kemerton plant.

“I am extremely pleased to announce such a major award in the resource’s sector growing lithium industry,” said SCEE managing director Graeme Dunn.