SA railway reopens, wait for shelves to be filled

The rail line between WA and the east coast is open after being closed for a record 24 days, but supermarket shelves could take four to six weeks to be restocked. 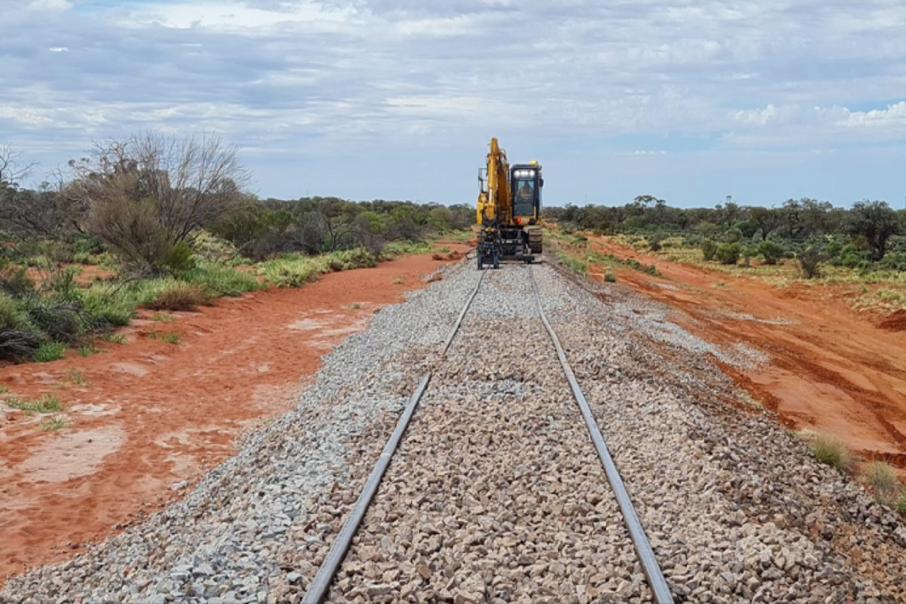 The rail line was damaged at 18 sites. Photo: ARTC

The rail line between WA and the east coast is open after being closed for a record 24 days, but supermarket shelves could take four to six weeks to be restocked.

Following a once-in-200-year flood, the Australian Rail Track Corporation was forced to close the rail link on January 21, stopping product from being transported across the country.

The closure of the track caused supply chain issues in WA, leaving some supermarket shelves bare and causing the large supermarkets to implement product limits.

Transport Minister Rita Saffioti said now that the track was in operation, nine trains were expected to use the track today which would start to relieve pressure on the supply chain.

She said supermarket Woolworths was also shipping items to WA, with the first of the retailer’s ships to arrive on February 22.

“We also know that some of the major retailers, in particular Woolworths, have contracted shipping lines to also bring containers of food over,” Ms Saffioti told reporters today.

However, she said the backlog of containers of product waiting to come to WA would take a while to clear.

“In relation to the time, we expect another four to six weeks until all the lines are available in the stores as a result, in a sense, trying to clear the backlog from over east, and making sure that the distribution centres are full again,” Ms Saffioti said.

She said alternative arrangements made by the state government while the rail line was out of action had helped some product to enter WA.

“We have also had great success with the land bridge, set up by Pacific National, with 32 trucks carrying 91 containers arriving in Kalgoorlie and sent to Perth by rail,” she said.

“Another five road trains are due today.”

She said the state government was now prioritising what containers were needed first, with water treatment materials, food and medical supplies high on the list.

The state government was also working to ensure distribution centres had the staff to move product.

To improve the resilience of WA’s supply chain in the future, Ms Saffioti said the she was considering increasing the goods that come to the state by ship, using the Outback Way road and advocating for improvements to the railway line so it is flood proof.