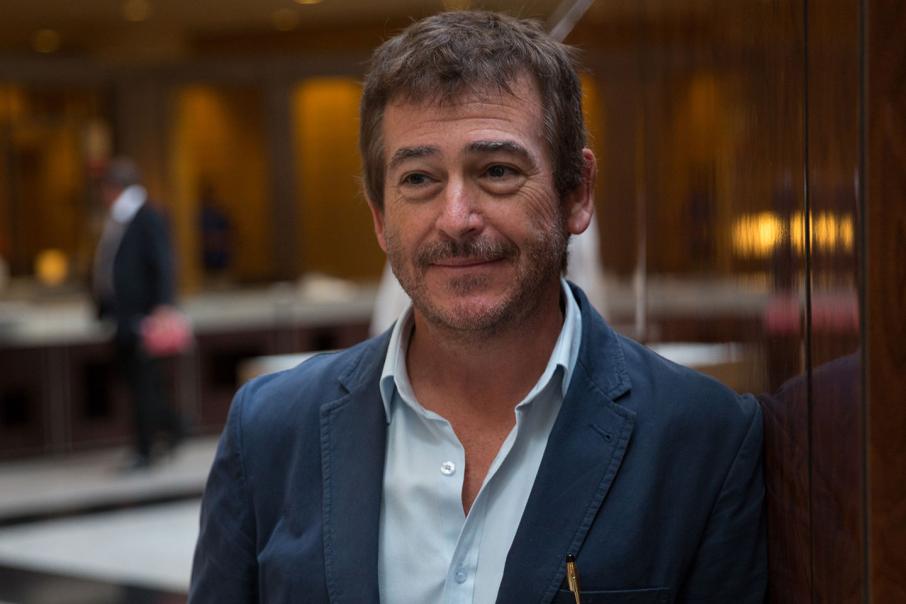 S2 raised $9.1 million through the placement of 22.7 million shares at 40 cents each to new and existing investors, with the price representing a 3.3 per cent discount to the company’s five-day volume weighted average price.

The gold explorer also plans to raise a further $3 million by way of a share purchase plan at the same price as the placement.

The funds raised will boost S2’s cash balance to about $27.5 million, with the proceeds to be used for ongoing exploration work at Polar Bear, and for general working capital.

“It is pleasing to see such strong demand, which reflects the level of interest in the company’s assets,” Mr Bennett said.

“The placement enables us to further strengthen our share register with selected institutional investors whilst the share purchase plan enables our smaller retail shareholders to participate at the same pricing.

“Having such a strong balance sheet positions S2 to vigorously pursue its various opportunities unfettered by cash constraints, which puts us in a very advantageous position when compared to many others in the junior exploration sector.”

Hartleys acted as lead manager to the placement, with Bell Potter Securities as co-manager.

Mr Bennett left the board of Independence Group last month to focus his attention on S2.

Independence purchased Mr Bennett’s Sirius Resources for $1.8 billion in September last year – a deal that included the carve-out of S2 as a new company.

S2, which is also backed by prominent prospector Mark Creasy, has been trading on the ASX since late October.

It follows news on Friday that Hartleys had led a $US15 million capital raising for British Virgin Islands-incorporated copper-gold explorer RTG Mining.

RTG raised the funds through the placement of 33 million shares at 60 cents each, with BMO Capital Markets acting as co-manager to the placement internationally.

RTG is listed on both the ASX and TSX.