Rural house prices in Western Australia were stable in the three months to September, however Karratha and Broome had little to celebrate. 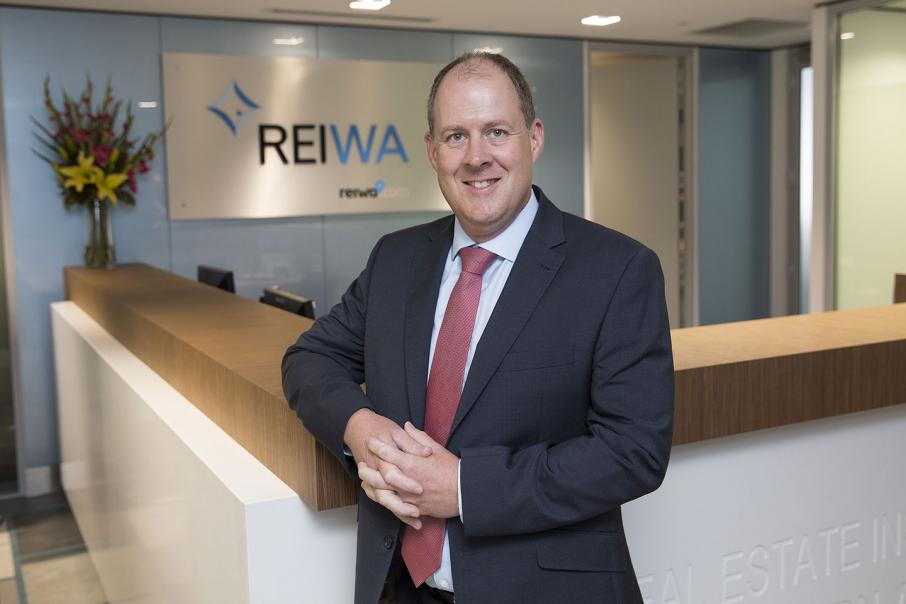 Rural house prices in Western Australia were stable in the three months to September, however Karratha and Broome had little to celebrate.

“Despite sales still being low in Carnarvon, it was the best performing regional centre for house price growth in the September quarter with the quarterly change in the annual median lifting 1.6 per cent, while Albany, Busselton, Esperance, Northam and Kalgoorlie-Boulder all held up quite well experiencing just minor shifts in their annual median house prices,” Mr Groves said.

Karratha and Broome regional centres experienced the biggest declines, with Karratha falling 7 per cent to a median of $330,000 and Broome falling 3.8 per cent to $495,000.

Overall sales activity was down in regional WA with 1,441 transactions recorded, however Mr Groves said the figure was expected to lift to around 1,700 once all sales had settled.

“Northam, Broome and Kalgoorlie-Boulder experienced the biggest increases in sales volumes, with activity in these areas lifting by 11 per cent, 9 per cent and 7 per cent respectively over the quarter,” he said.

“The Pilbara also displayed signs of improvement over the quarter, with preliminary sales volumes in the region stable and expected to lift as more transactions settle.

“In Port Hedland for example, the revised June quarter sales figure is 44, while preliminary volumes for September show 41 transactions.”

In terms of selling days, it took longer to sell in regional WA in the September quarter than it did in the previous three months, but the lag wasn’t felt across all regional centres.

“Interestingly, more sellers had to drop their listing price in Albany and Broome this quarter, while in Karratha and Port Hedland the opposite was true, with both centres experiencing a significant reduction in the number of sellers who had to reduce their asking price over the quarter.

“This tells us that in Albany and Broome more sellers needed to drop their asking price to sell, while in Karratha and Port Hedland the results indicate that sellers are heeding their real estate agent’s advice and pricing their property accurately from the start.”