A move flagged by National Party leadership challenger Brendon Grylls to effectively double the rate of the royalty paid by the state’s two biggest iron ore miners would make Western Australia one of the most punitive jurisdictions for taxes on production of the commodity. 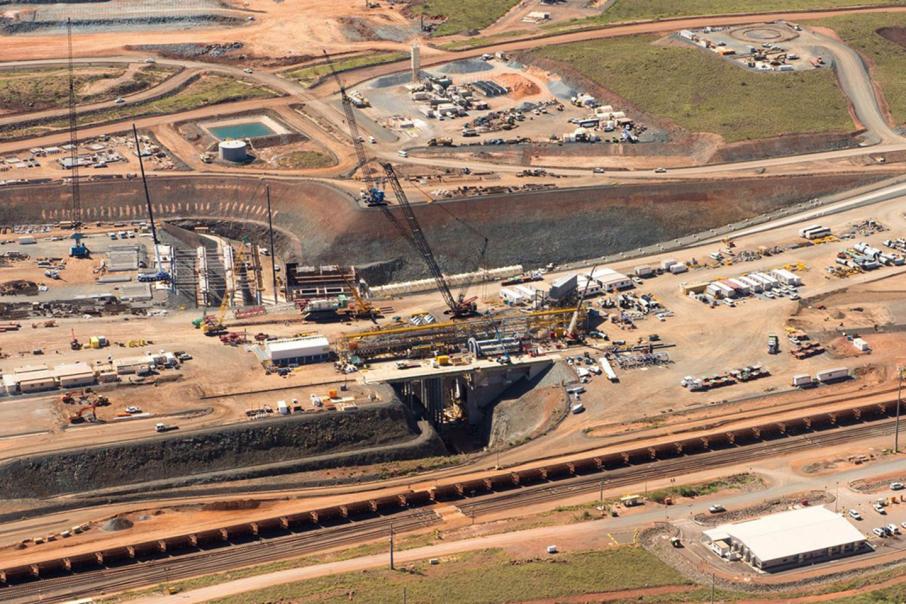 Rio Tinto operations in the Pilbara.

A move flagged by WA Nationals leadership challenger Brendon Grylls to effectively double the rate of the royalty paid by the state’s two biggest iron ore miners would make Western Australia one of the most punitive jurisdictions for taxes on production of the commodity.

The likelihood of such a tax hike is dependent on an WA Nationals meeting, where former leader Brendon Grylls is attempting to retake the helm three years after handing over to current leader and Regional Development Minister, Terry Redman.

That discussion commenced yesterday afternoon and was adjourned overnight, with an outcome expected Tuesday morning.

And although some senior Liberal cabinet members have ruled out the government adopting the tax, it has been speculated that future challengers to that party’s leadership might be more receptive to a rise.

Mr Grylls would move to put a $5 per tonne tax on iron ore, which at current prices would represent a doubling of the 7.5 per cent royalty rate for unbeneficiated ore.

That result is from BNiQ analysis on the basis of an fob iron ore price of $56 per tonne, and an exchange rate where one Australian dollar buys US76 cents.

The total combined royalty would be about $10.50 per tonne in this circumstance, a rate of about 14.3 per cent.

According to data from professional services giant PwC, that would put WA just behind India at 15 per cent as the third worst of 17 jurisdictions measured by royalty rates on the commodity.

Only in Canada is the rate higher, with one state levying a rate at 17 per cent.

Chile has a rate capped at 14 per cent, while major exporter Brazil has a levy of 2 per cent, according to the data.

It is an inexact science, it should be noted, with some regions using different bases or deductions.

Interestingly, unlike the existing ‘ad valorem’ tax, which is levied as a percentage of the commodity’s value, Mr Grylls’ proposal would hit producers harder when the price falls lower, yet would not increase the state’s windfall if the price were to increase.

The tax would only apply to the state’s two biggest producers, Rio Tinto and BHP Billiton,while the third biggest, Fortescue Metals Group, will be exempt, despite producing around 160 million tonnes per year.

That's despite Fortescue being arguably the world's lowest cost producer.

A $5 tax for that company would increase cash costs around 30 per cent.

With production between the two majors anticipated to be about 595 million tonnes this financial year, such a tax would be expected to raise just less than $3 billion.

That would plug the state's deficit from next year onwards.

But it may not be that simple.

A large portion of the state’s higher royalty receipts in the past few years have been redistributed to other states as WA’s share of the GST fell.

Documents in the most recent state budget show that, due to the time lag in adjusting for the iron ore price, WA will lose more this financial year in royalty-related GST adjustments than it will earn in royalties.

Royalty income was forecast at $3.8 billion this financial year, while GST grants of just more than $2 billion were around $4.7 billion less than what the state would’ve received under a per capita distribution.

It is possible the extra revenue generated through this most recent plan will meet the same fate, but even if it does, a rise in the rate may shake investor confidence in WA as a jurisdiction that's generally viewed as miner friendly.