The Royal Flying Doctor Service (RFDS) has been ranked the most trusted charity for the seventh year running in the Charity Reputation Index for 2017, followed by St John Ambulance and CareFlight. 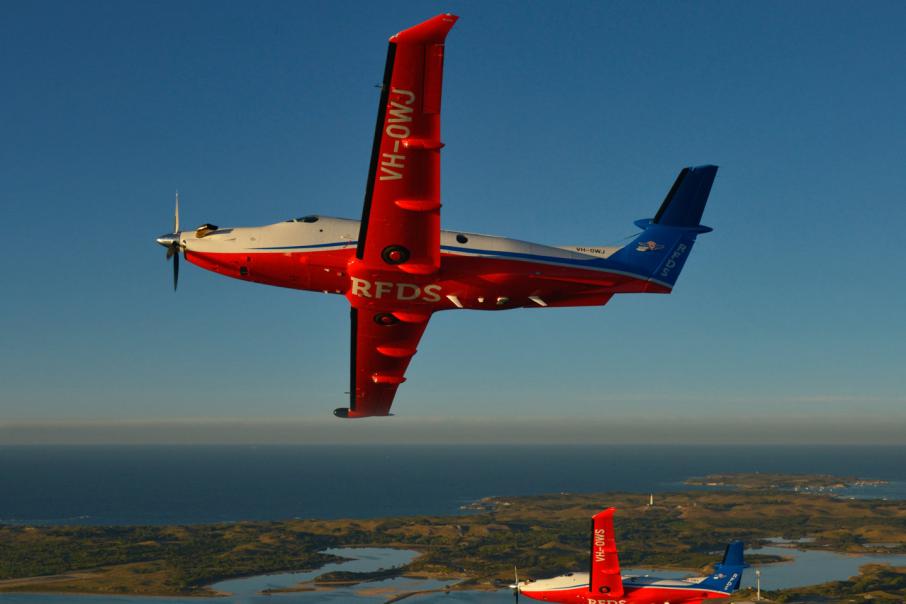 RFDS has ranked first for the most trusted charity across all categories for the second time.

The Royal Flying Doctor Service (RFDS) has been ranked the most trusted charity for the seventh year running in the Charity Reputation Index for 2017, followed by St John Ambulance and CareFlight.

The index is put together annually by research consultants AMR in collaboration with the Global Reputation Institute (RI), assessing Australia’s 40 largest charities based on services, innovation, workplace, citizenship, governance, leadership and cost management.

Top ranking charities predominately focused on health and the wellbeing of children, with Camp Quality, Starlight Children’s Foundation and CanTeen ranking within the top ten.

Environmental organisations faired less highly with Greenpeace, Australian Conservation Foundation and The Wilderness Society ranked within the bottom four; although World Wide Fund for Nature (WWF) jumped from 30th in 2016 to 22nd for 2017.

RFDS chairman Sam Walsh said he was not surprised by the news that RFDS had been ranked first for its seventh year.

“We are proud to have ranked first across all categories, including services, innovation, workplace, citizenship, leadership, governance and cost management,” Mr Walsh said.

It is the second time the RFDS has ranked first across every element.

“The news confirms just how much people across Australia appreciate and value the essential service and patient outcomes the RFDS delivers,” Mr Walsh said.

Mr Walsh said as WA’s population grew the demand for RFDS services did so too.

“By developing and utilising the very latest in technology and state of the art equipment, we will be able to expand the reach and range of our services, and continue to deliver the very best aero-medical care available anywhere in the world,” he said.

The RFDS has been operating in WA for more than 80 years and currently has six operating bases, a fleet of 16 aircraft, and a staff of around 300.