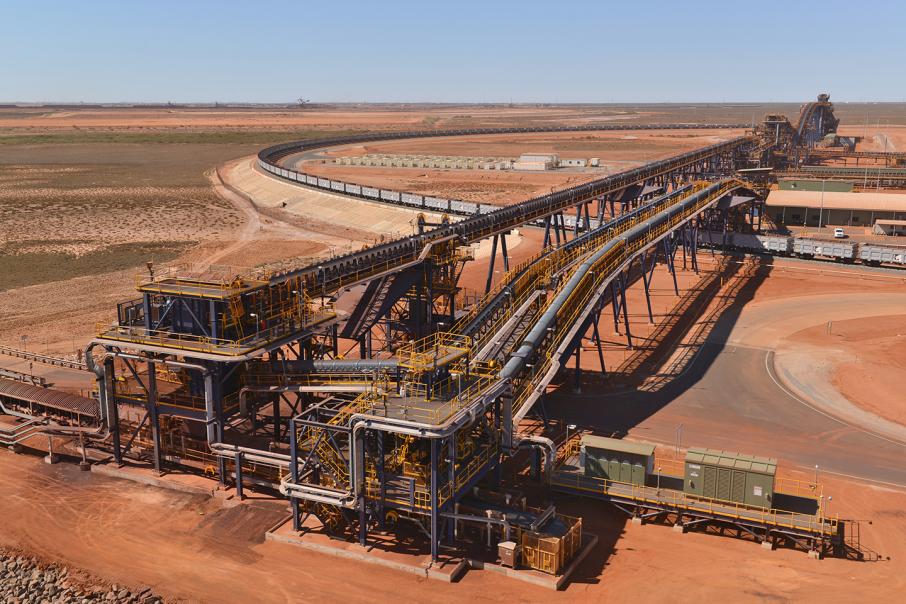 The organisations signed a 15-year power purchase agreement in November 2016, which officially commenced in April this year.

“We are pleased to be providing power for Roy Hill’s iron ore mining, rail and port operations in Port Hedland,” he said.

“The connection of Roy Hill to our Pilbara network, and the partnership we have embarked on together, represents strong investment in the Pilbara that West Australians can place their confidence in.”

It comes as a deregulation of the North West Interconnected System, a power grid which covers much of the Pilbara, is under way.

Energy Minister Ben Wyatt announced in February that Horizon Power would be obliged to facilitate third party access to its poles and wires as a mechanims to bring down power prices in the north.

Previously, Alinta Energy had sort and failed to gain access to Horizon's network.

Many power stations in the Pilbara are not connected to the grid and there is significant excess capacity, with mining companies needing to build in extra generation as a reserve.

Other moves have taken place, too.

Horizon Power has an agreement to purchase 75 per cent of the power from TransAlta Corporation 150-megawatt power station in South Hedland, which was officially opened in November last year.

In November, Fortescue Metals Group terminated its contract with TransAlta to draw 40MW from the South Hedland facility after raising performance concerns in August.