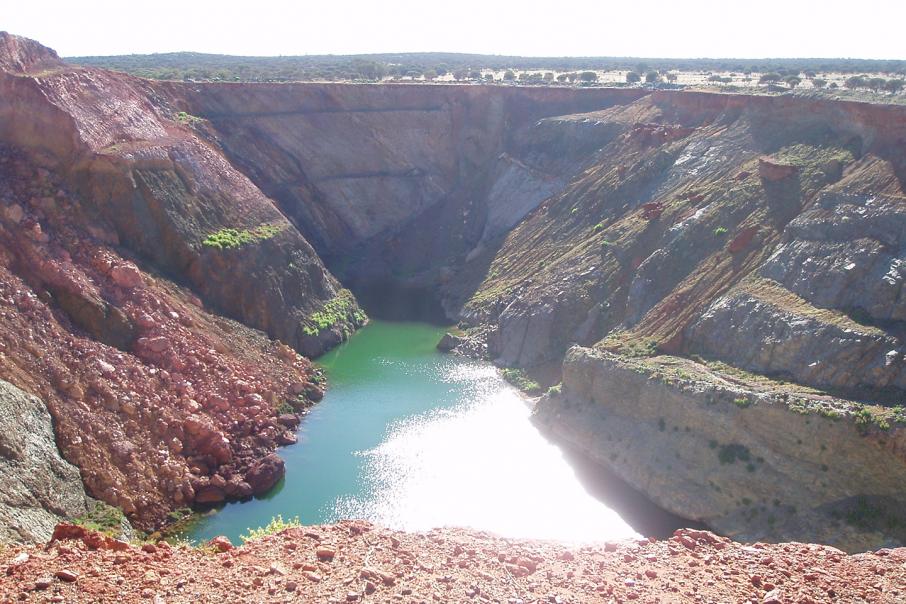 Under the proposed transaction, Helios will issue shares to Rox as consideration for the assets, leaving Rox with a 33 per cent stake in the new company.

The project is located 270 kilometres north of Leonora, adjacent to Rox’s Fisher East nickel project, and contains a mineral resource of 973,000 tonnes grading 2.75 grams of gold per tonne for 86,000 ounces.

Rox said vending Mt Fisher into Helios and floating the company would benefit the project significantly by providing an increased focus and dedicated funding.

Helios will have a separate management team and board.

Rox managing director Ian Mulholland said discussions were under way with potential underwriters, with a timetable for the IPO to be released when that process was concluded.

“We originally acquired the Mt Fisher tenements in 2011 for the outstanding gold potential the project area offered, but the discovery of nickel at Fisher East since that time has made it difficult to give the gold assets the proper focus they required,” he said

“For some time now, the market has not attributed any value to Mt Fisher, and we believe this is the most efficient and effective way for our shareholders to realise the full potential and unlock the inherent value.”

Rox said it has received advice that a general meeting will not be needed and that the proposed IPO will meet ASX requirements.

Shares in Rox were flat at 1.4 cents each at the close.