Shares in Rox Resources have risen by more than 50 per cent today after the gold explorer released latest assays for its Youanmi joint venture project in Western Australia. 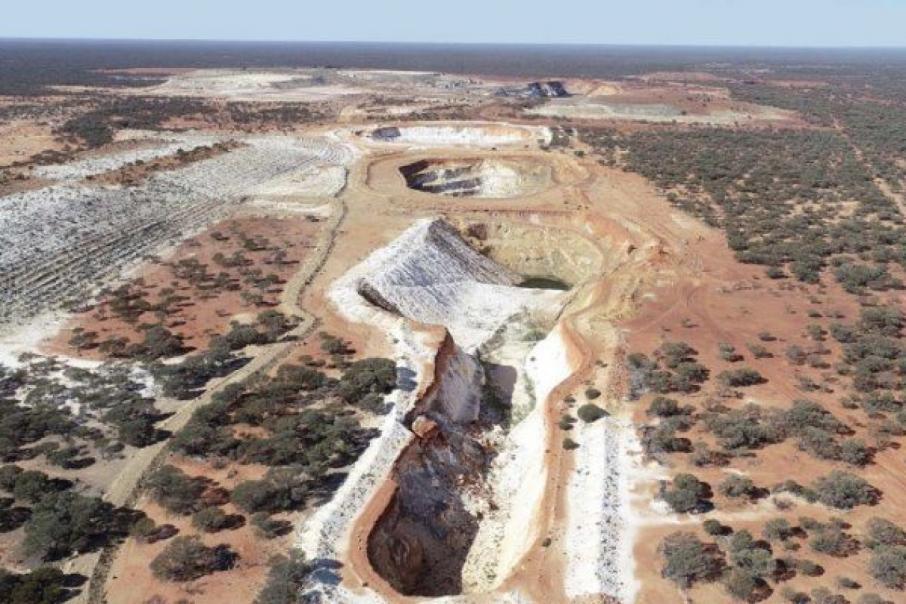 Rox plans to increase its stake in the Youanmi joint venture by a further 20 per cent. Photo: Venus Metals

Shares in Rox Resources have risen by more than 50 per cent today after the gold explorer released latest assays for its Youanmi joint venture project in Western Australia.

The 3,000 metre step-out drill program, which began in May, revealed a hit of 25 metres at 34.79 grams per tonne of gold, showing a second high-grade zone beneath the Grace discovery.

Rox managing director Alex Passmore said it was the best result the company had seen to date.

“The exploration model we are applying to at Grace is continuing to work well, delivering what is shaping up to be a substantial high-grade deposit,” he said.

“We look forward to updating the market on further assays as they become available.”

Results are pending from a reverse circulation drill program about 20m down from the latest intercept, which occured 143m below surface.

Rox had recently increased its stake in the project to 70 per cent after paying $3 million to joint venture partner Venus Metals Corporation, which followed a $2.8 million exploration investment.

West Perth-based Rox intended to use funds raised from a share purchase plan - which recently closed oversubscribed - to acquire an additional interest in Youanmi.

The company said it had received applications of $5.3 million under the SPP, which was capped at $4 million.

A further 166.6 million new shares will be issued as a result, priced at 2.4 cents each, with Venus Metals to receive $1 million worth of Rox shares.

Venus Metals has elected that its remaining 30 per cent stake in Younami be funded by Rox.