Perth-based Rox Resources accepted a revised offer from Marindi Metals for its stake in the Reward zinc-lead project in the Northern Territory, with the new cash-and-scrip deal worth $21 million. 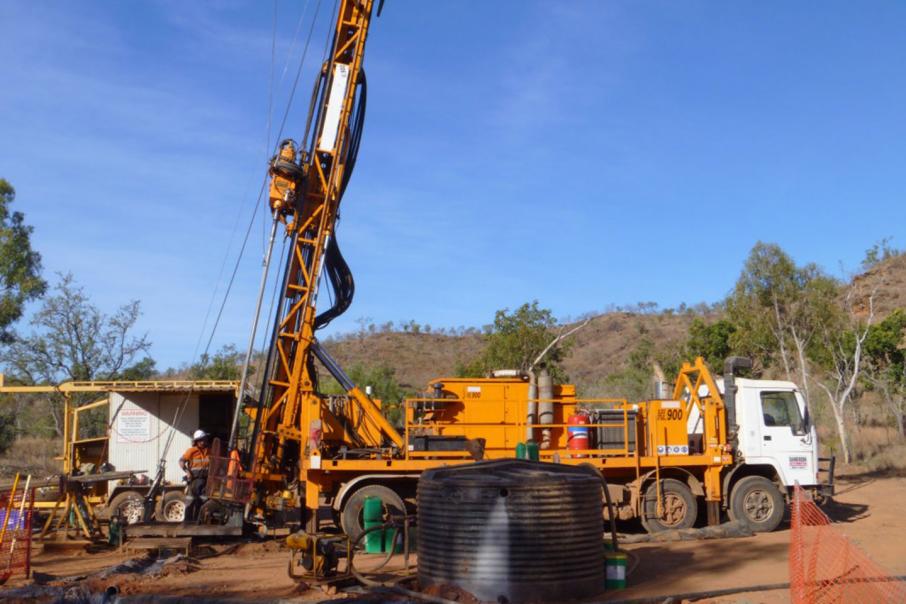 Rox Resources owns a 49 per cent stake in the Reward zinc project in the Northern Territory.

Perth-based Rox Resources accepted a revised offer from Marindi Metals for its stake in the Reward zinc-lead project in the Northern Territory, with the new cash-and-scrip deal worth $21 million.

Zinc-focused Marindi had originally offered $6 million in cash and $10 million in its securities to acquire Rox’s 49 per cent interest in Reward; however the offer was made on the same day it expired and Rox didn’t move on the deal.

It also competed with an earlier offer received by Melbourne-based IM Medical, which proposed to buy Rox’s stake in Reward in exchange for $2 million in cash and $12.8 million in IM shares, after a one-for-150 share consolidation.

Marindi’s revised offer comprises $8 million in cash, $4 million in ordinary shares, $5.25 million in convertible notes, and a deferred payment of $3.75 million payable on completion of a bankable feasibility study.

However, the success of the offer is subject to Rox’s joint venture partner, Teck Australia, choosing not to acquire Rox’s interest in Reward as per priority terms of the earn-in agreement between the two companies.

“Monetising the Reward project has been a long process, however I’m delighted with this outcome,” Reward managing director Ian Mulholland said.

“If either the Marindi offer successfully completes or Teck pre-empts, Rox will be well funded for the foreseeable future and under the Marindi offer will have a substantial investment in a company with a world-class board and management team, together with a high quality zinc project portfolio.”

“This is a company-making opportunity for Marindi which would immediately put us on the global stage as one of the most significant ASX-listed players in the zinc industry,” he said.

Marindi has appointed Argonaut as corporate adviser to the deal and underwriter to cover the cash component of the acquisition.

Rox is being advised by Azure Capital and K&L Gates.

Rox shares remain suspended from trade, while Marindi shares gained 9 per cent to 1.2 cents each at 10:45am.