Opinion: Increased amenity and accessibility on Rottnest are signs the island is catching up with public expectations. 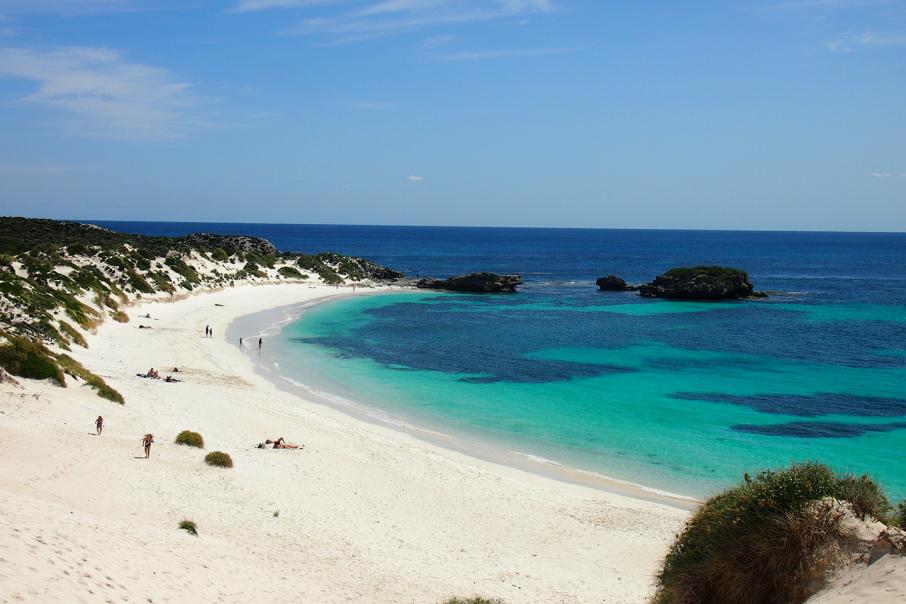 Rottnest might be getting more attractions, but it is hard to beat the existing ones.

Opinion: Increased amenity and accessibility on Rottnest are signs the island is catching up with public expectations.

After yet another annual pilgrimage to Rottnest Island, the last week in September again provided time for me to reflect not just on the island, but how changing consumer demands on Rotto mirror broader shifts in Western Australia.

It could be as seemingly insignificant as having smart televisions in the cottages and premium beers on tap, or the increasing array of accommodation options and new activities such as day spas – these are options for every day visitors, not just the well heeled.

You could even throw in the re-emergence of whales, a natural phenomenon resulting from changes to environmental laws some decades ago.

It is perhaps apt to consider this in the context of Business News’s 25th year, although my links to Rottnest go back to regular family holidays in the 1970s.

Also prior to 1993, Rottnest had been caught up in the dramas of WA Inc, the heady days of close ties between the state’s leading entrepreneurial businessmen and the state Labor government led by Brian Burke.

As late as 2000, when Liberal premier Richard Court was being attacked in parliament for turning Rottnest into a haven for the rich, he reminded his inquisitor Geoff Gallop, then leader of the opposition, that there was a time when being mates with the government meant all sorts of favours involving Rottnest.

Mr Court said in the WA Inc days there was free accommodation for many and even better deals for the few, including the private blasting of an entrance to Marjorie Bay for boaties.

The question of privileged access to Rottnest has been raised numerous times since then. In most cases, those beating this drum are the same ones seeking to suppress any development on the island under the guise of maintaining Rotto’s egalitarianism.

Thankfully, I can report there is now progress in several areas that will enhance the infrastructure of the island and offer something to visitors who want a different experience from that of the traditional Rottnest villa.

For instance, work is well and truly under way for the glamping village at Pinky Beach, with the bones of what will be more than 80 permanent tent structures already in place.

Some of this accommodation is close to the road leading to The Basin and nestled quite near large tanks and other utilitarian plant associated with the more basic needs of the island.

The preliminary works have denuded the land of trees to make these facilities more obvious from the road and, it would seem, to future glamping guests.

This led a few of my regular holidaymaking friends and I to wonder how that will work.

Clearly a bit of rapid regrowth or tree planting will be part of the resort’s finishing touches.

Nevertheless, this concept, which is being overseen by the Bailey Group, a family business with a strong association with Rottnest, ought to add to the options not just for those seeking accommodation, but also to enjoy food and drinks.

Recent additions to the island’s options such as The Lane Cafe a few years ago and, more recently, Frankie’s eatery, which even offers a Deliveroo-style home delivery option, have spiced things up by offering variety.

The expansion of the hotel and even smaller developments such as Karma Resorts’ imminent takeover of the Rottnest golf course will add greater variety on top of the bars and function areas planned for Pinky Beach.

What does make me wonder, though, is how all this is going to function financially on an island that is extremely seasonal and which day trippers still find a challenging distance from the mainland.

One thing that is very different from the Rottnest of old is the reduced permanent population on the island and high number of ferry-in, ferry-out workers who come and go each day.

From recollection, that was a big change initiated by Mr Court’s government in the 1990s.

In some ways, it is ironic that, around that time, the former premier was responding to jibes about privilege when I recall one of his government’s aims was reduce the number of permanent residents on the island because it seemed like tourists had become second-class citizens.

It is not unusual for residents in many seasonal locations to resent the tourist influx, or for visitors to resent the special treatment locals often receive – overtly in many cases.

Rotto had an abundance of the latter, as I remember.

However, one thing I was prompted to consider was how many businesses on the island would be more sustainable if they had a bigger permanent population to help them through the down season. That may be especially the case as more tourist options open, and more staff are needed.

It is an interesting conundrum.