A long-running defamation dispute between Rottnest Island retailers is heading back to the Supreme Court more than four years after it was thrown out. 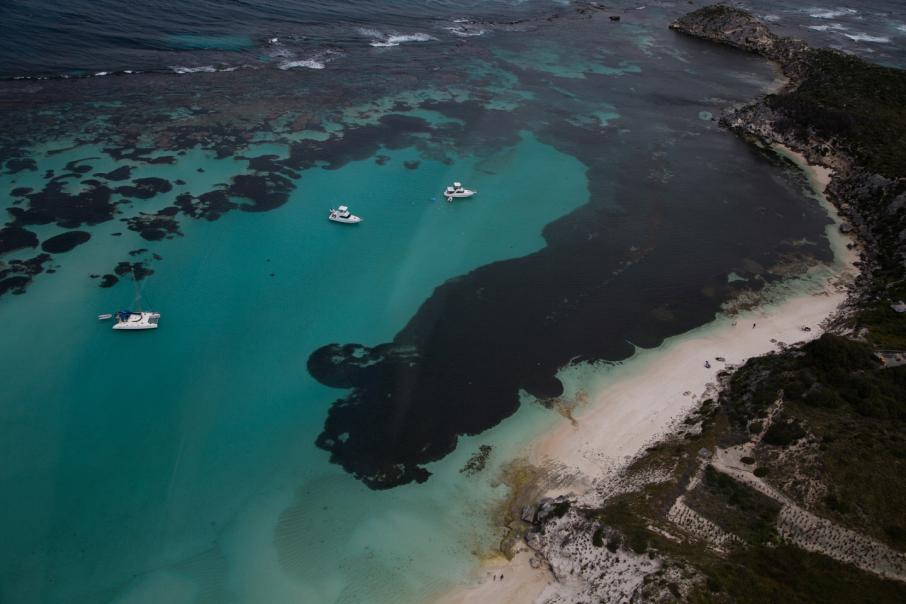 A long-running defamation dispute between Rottnest Island retailers is heading back to the Supreme Court more than four years after it was thrown out.

Justice Kenneth Martin originally dismissed the action, brought by Jeffrey Stewart Lee and his company Kingsfield Holdings, after finding 15 words uttered by businessman Ivan Newby Rutherford were not capable of sustaining the case.

In the new  writ, the plaintiffs claim damages for fraud and for conspiracy, as well as aggravated damages and costs, and seek orders that Justice Martin's judgment be overturned.

Justice Martin said in his 2016 judgment that the "propensity for a 15 word 'molehill' to develop into a 'mountain' is perfectly captured by these events, which have sadly unfolded at no doubt great expense to all concerned".

He revealed the conversation at the centre of the case had taken place in 2012, at a coincidental meeting on the island between Mr Rutherford and Mr Duffield.

“Quokka Joe’s cafe had been closed following a health inspection of the cafe last week,” Mr Rutherford had said at the meeting.

Kingsfield Holdings was the owner and operator of Quokka Joe's.

Lawyers for Kingsfield Holdings and Mr Lee argued Mr Rutherford's words had implied a reckless mismanagement of the cafe that exhibited an indifference towards the public's safety, a failure to take proper care for public safety that warranted the cafe being closed and that Mr Lee or his company were unfit to run a cafe or similar business.

Justice Martin said in his judgement that Quokka Joe’s cafe had been closed for a period on January 23, 2012, for staff to address cleaning issues identified by a health inspection.

He found that even if he the defamation claim had been upheld, there was no detectable reputational harm. A $10 award would have been "on the high side", he found.