Rottnest Island’s quokkas have given SeaLink Travel Group a handy boost, with the company’s ferry services producing a profit for the first time since the national operator launched them around 18 months ago. 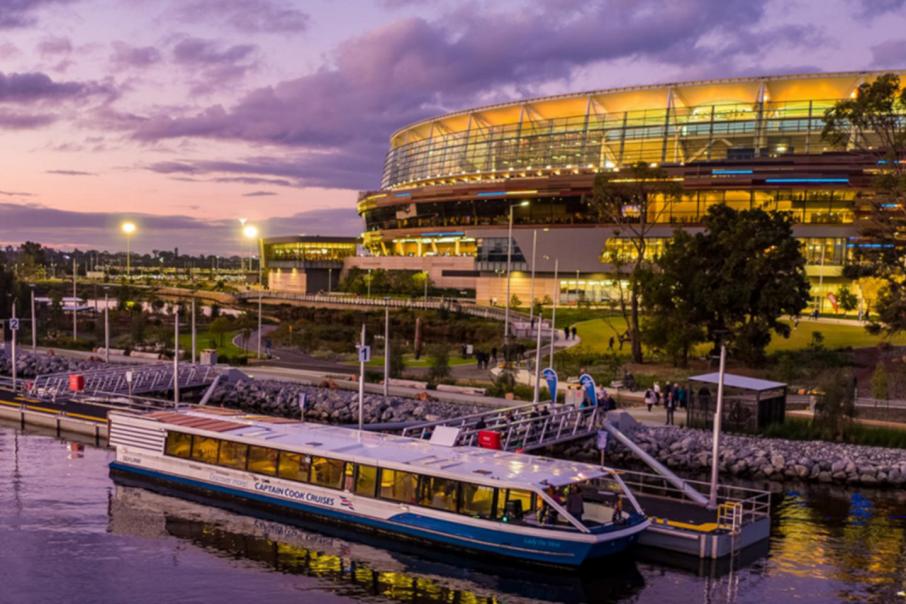 SeaLink says it will seek to leverage its exclusive access to the Optus Stadium jetty in FY2020. Photo: SeaLink Travel Group

Rottnest Island’s quokkas have given SeaLink Travel Group a handy boost, with the company’s ferry services producing a profit for the first time since the national operator launched them around 18 months ago.

SeaLink said visitation to Rottnest had grown by 21 per cent since it started its service, on the back of Tourism Western Australia’s efforts to promote the island via its marsupial inhabitants.

“With the ‘Quokka Selfie’ phenomenon in full swing and considerable Tourism WA marketing efforts focused on Rottnest Island, we expect the demand to continue to improve,” SeaLink said in its annual report.

SeaLink said while economic and trading conditions were improving in WA, its results for the 2019 financial year were in line with 2017 and 2018 - a depressed local economy that translated into a reduction in bookings.

“Contribution from our Captain Cook Cruises business in both WA and NSW continued to be well below our expectations, and following a detailed strategic review and evaluation of options resulted in the decision to divest the fast ferry operations in NSW,” SeaLink said.

“The WA business has shown signs of improvement and we were pleased with the performance and results from the Rottnest Island service that commenced 18 months ago.”

SeaLink said it would seek to leverage its exclusive use of the Optus Stadium jetty in FY2020, sharpening its focus on a bumper major events schedule for WA.

The company took a $1.6 million impairment in relation to the value of its investment in startup app UWAI, which was intended to facilitate easier travel via SeaLink services for Chinese visitors.

UWAI translates and publishes local content into Chinese languages, however, SeaLink said while the concept was sound, the business had not achieved its FY2019 milestones, necessitating a value write-down of 50 per cent. 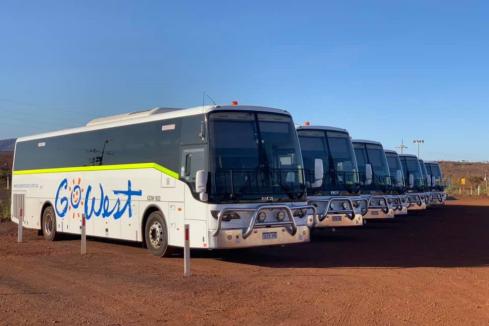 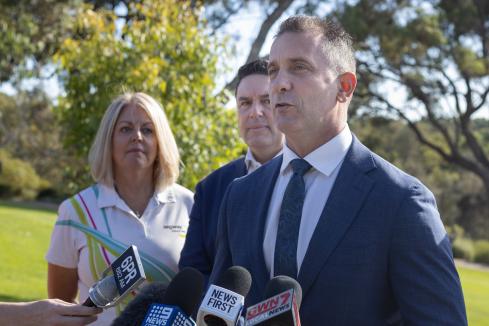 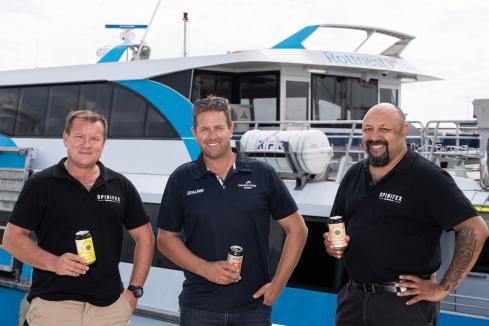 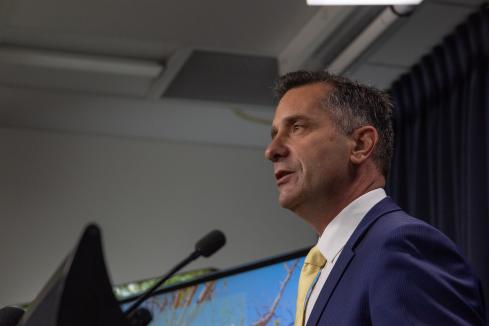