The peak body representing business owners and lessees on Rottnest Island says its members have received positive feedback from visitors to the island about the new 120-room hotel planned for Longreach Bay.

The peak body representing business owners and leasees on Rottnest Island says its members have received positive feedback from visitors to the island about the new 120-room hotel planned for Longreach Bay.

Chairman of the Rottnest Island Business Community Greg Brindle said businesses were looking forward to the hotel being built sooner rather than later.

Last month, Marilynne Paspaley's Pinctada Hotels and Resorts was been named the preferred proponent to build the hotel, beating a rival proposal from Karma Resorts.

"There is no doubt the new property will help cater for a market segment that presently do not holiday on Rottnest and looks for different accommodation choices," Mr Brindle said.

"We believe all island businesses will benefit from the additional visitors the Longreach Bay property will generate and are sure they will want to experience all Rottnest has to offer and not just isolate themselves in the new hotel.

"And just as the Pinctada guests would use other island services, we understand that there would be plenty of opportunities for holidaymakers staying in other accommodation and day visitors to enjoy some of the Longreach Bay property's bars and restaurants."

Greg Brindle said his members had already shown they were prepared to invest in Rottnest to ensure their businesses provided the most up-to-date services.

"Our members get concerned by the "do nothing" approach suggested by some who oppose change for the island," he said.

"We recognise the special place Rottnest holds in the hearts of many Western Australians and our members have great respect for this.

"The feedback from the majority of visitors we see tells us the recent proposed changes are good for them and good for Rottnest.

"Our members all look forward to the finer details of the arrangements with Pinctada and the Rottnest Island Authority being concluded without delay allowing the improvements to the island to continue," said Mr Brindle. 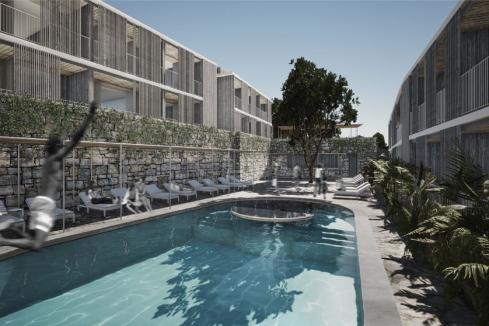 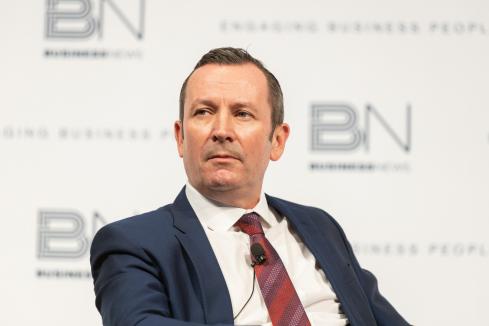 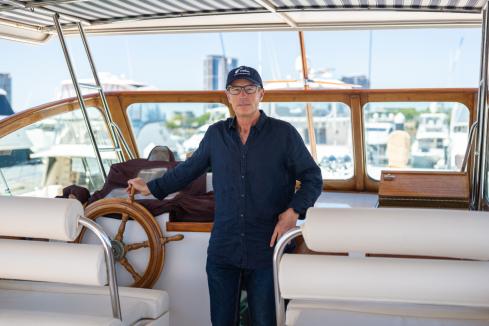