The number of visitors to Rottnest Island grew by 15 per cent to 769,000 in 2018 as construction of the Discovery ‘glamping’ village approaches completion. 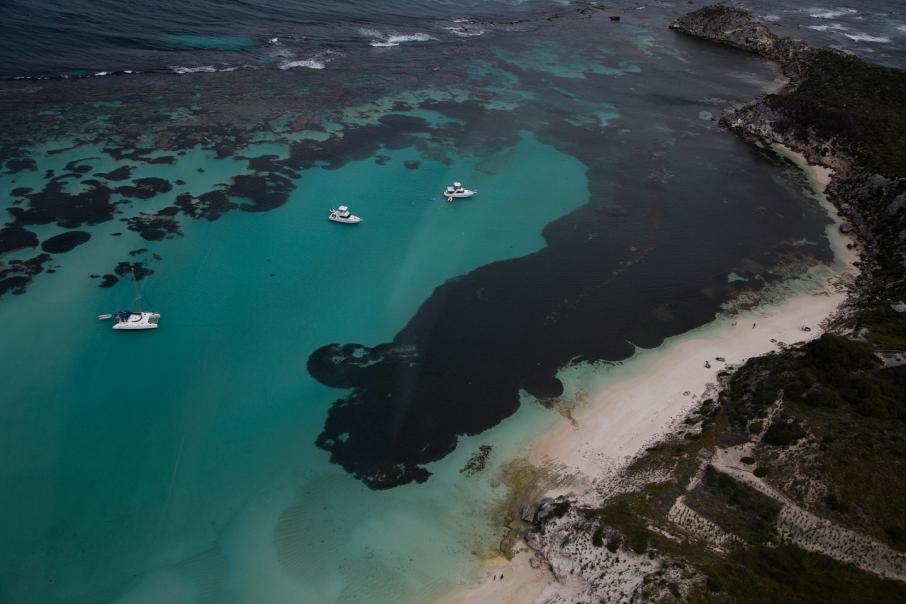 The number of visitors to Rottnest Island grew by 15 per cent to 769,000 in 2018 as construction of the Discovery ‘glamping’ village approaches completion.

Tourism Minister Paul Papalia said the government’s drive to diversify recreational offerings and approve developments on Rottnest had led to the island’s biggest boom period in both visitors and new investments.

“The new resorts, coupled with existing accommodation options and the expansion of attractions on the island, ensure Rottnest’s appeal will continue into the future.”

The Rottnest Island Authority (which reports on a financial year basis) recently disclosed that visitor numbers had grown 14 per cent to 734,637 in the 12 months to June 2018.

That led to a small increase in the authority’s operating income, to $40.3 million.

The authority's data showed that the growth in total visitors was due to a higher number of people coming from interstate, up 4 per cent last financial year.

As a result, interstate visitors accounted for 21 per cent of the total.

Local visitors (67 per cent of the total) and international visitors (12 per cent) both declined slightly last financial year.

The Discovery Eco Village, originally due to be completed by the end of 2018, will comprise 83 ‘eco tents’ near Pinky Beach.

There are also plans to expand the Hotel Rottnest, with the existing 18 rooms to be demolished and replaced by 80 new rooms along with swimming pools and other facilities.

About 72 per cent of visitors arrive by ferry, with most of the rest coming by private boat.