Ferry operator Rottnest Express has partnered with Westpac to trial the use of a payment card that's popular with Chinese tourists, for online payment for its services to the tourist hotspot. 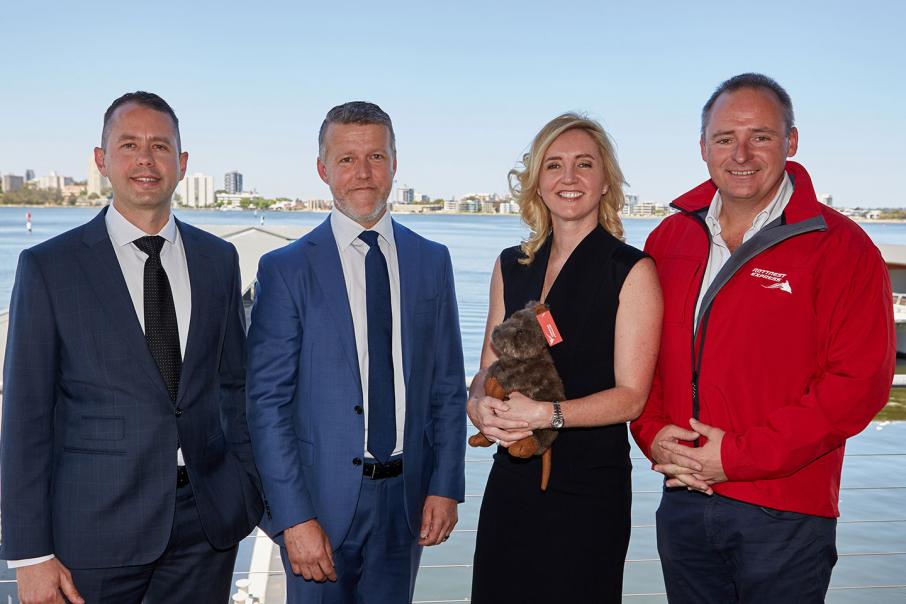 Ferry operator Rottnest Express has partnered with Westpac to trial the use of a payment card that's popular with Chinese tourists, for online payment for its services to the tourist hotspot.

Widespread acceptance of the service is expected to launch early next year.

Westpac WA general manager Jay Watson said the trial would allow its merchants to serve overseas visitors before they had reached Australia.

“We’re proud to be supporting one of our valued tourism customers in the WA market, and we look forward to enabling other Westpac merchants to take advantage of this growing opportunity,” Mr Watson said.

Rottnest Express chairman Scott Bailey said the company was pleased to be working with Westpac to make it easier for Chinese customers to book and pay for travel and tours.

“We are one of the first Westpac corporate customers to accept UnionPay cards from an online payment gateway and we look forward to seeing and sharing the results,” he said.

“Rottnest Express is committed to the China tourism market and we are working closely with Tourism WA to do so.”

Tourism WA acting CEO Gwyn Dolphin said it was often the smaller, practical things that go a long way to making sure a visitor has an extraordinary experience.

“Something as seemingly simple as being able to use the payment systems they already have, are comfortable with and understand, can make their time here smoother and more enjoyable," he said.

“We are particularly pleased to be able to support a leading tourism provider within the WA market, which is an attractive destination for the significant number of tourists from China, who are expected to be Australia’s largest inbound source market by 2017-2018, and we look forward to those opportunities being made available to other Westpac merchants,” he said.