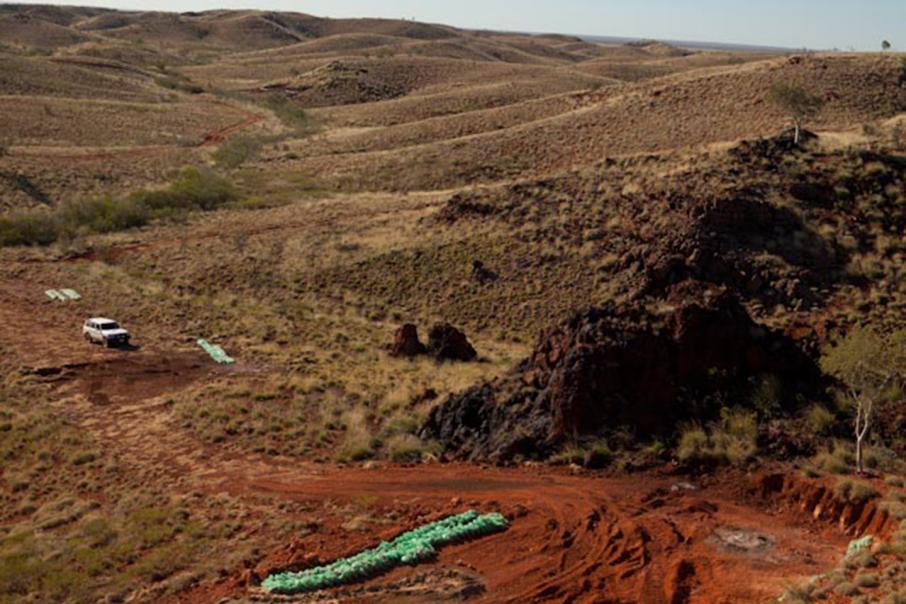 Rolek plans to conduct a scoping study at the Barramine manganese project.

Rolek is offering 250 million shares at 2 cents each under the offer, which would leave the company with 444.5 million shares and an indicative market capitalisation of $8.9 million.

Funds raised from the IPO will be used for exploration across the company’s projects, primarily the Barramine manganese project in the Pilbara.

Barramine was previously owned by Shaw River, but it is only coincidental that it is the shell that Rolek identified to backdoor into.

Shaw River was a manganese and gold-focused explorer and was placed into voluntary administration in 2016.

A deed of company arrangement was completed last month.

Rolek has also entered into an agreement with special purpose vehicle Rolhold, which is expected to allow the new company to take ownership of six granted exploration licenses and two pending applications for licences.

The new company will be led by managing director Ian Stuart, who also serves as a director of local explorer Tanga Resources and private mining investment company Advino Resources.

Mr Innes said the company planned to conduct a scoping study at Barramine for small-scale operations following the IPO.

Rolek is hoping to commence trading in October.

DLA Piper will act as the company’s lawyers, while Bentleys Audit & Corporate are the investigating accountant.