Role for livestock in emissions fight 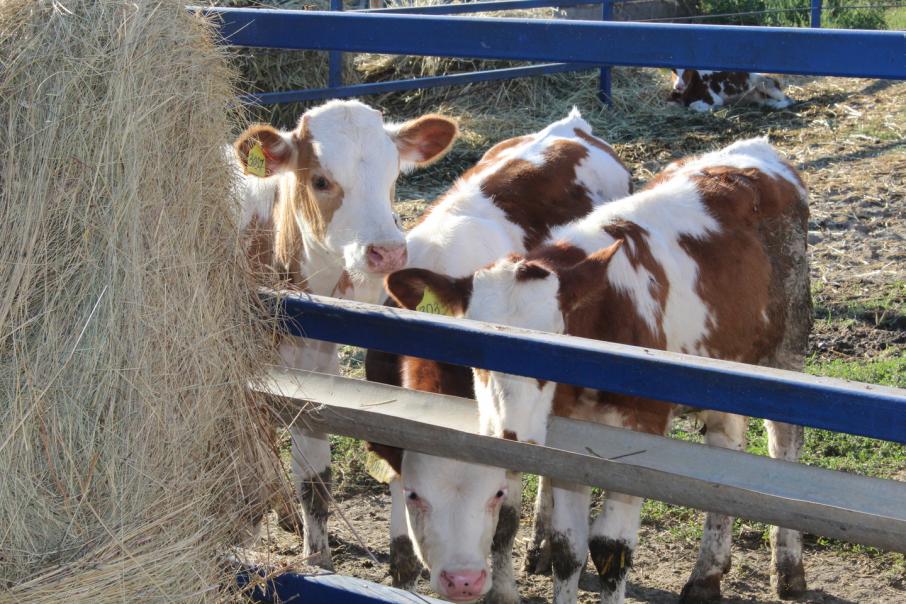 Sheep and goats have an even lighter environmental footprint than cattle. Image: Stock

Both of these pledges have a livestock element to them, as methane emissions are often touted as a primary reason for reducing the environmental footprint of livestock.

Similarly, deforestation often occurs to pave the way for animal husbandry, or to provide pasture or cropping access to serve as a feed source for the raising of livestock, usually with a particular reference to the cattle sector.

Animal activists will regularly quote the supposed environmental impact of livestock production in an attempt to lend credibility to their anti-meat consumption agenda, but do the numbers actually stack up?

Is the global emissions footprint of the livestock sector a significant contributor to total greenhouse gas emissions?

A 2020 report from the Climate Watch platform, managed by the World Resources Institute, identified that the global energy and transport sector was responsible for 73.2 per cent of total greenhouse gas emissions, which were mostly classified as carbon-based.

Meanwhile, agriculture and forestry practices accounted for 18.4 per cent of total emissions, which were predominantly a 60-40 per cent mix of methane versus carbon-based emissions.

Interestingly, the livestock component of the emissions ledger accounted for just 5.8 per cent of total global emissions, 95 per cent of which was methane-based. 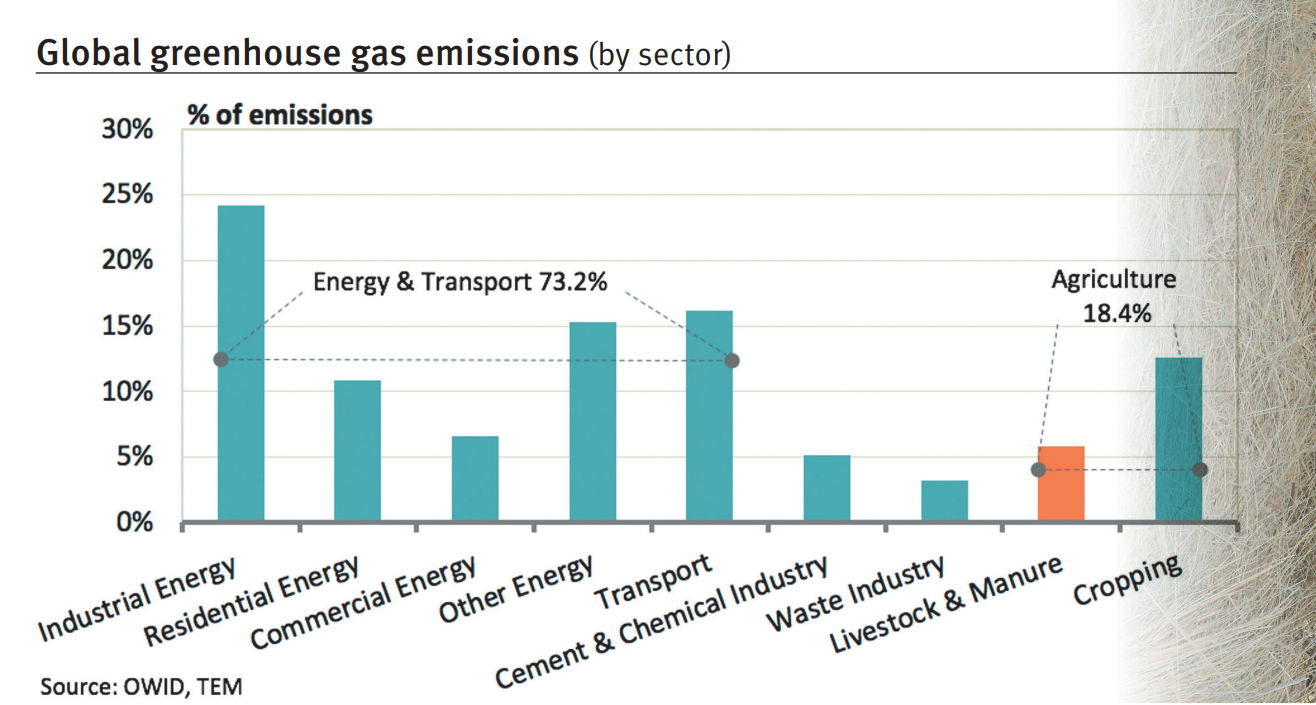 The distinction between methane and carbon-based emissions is an important one, particularly when it comes to methane emissions from livestock, as the methane emitted by animals (like cattle) will break down into carbon dioxide within about a decade and is recycled back into the soil and plants.

In contrast, the carbon emissions created by burning fossil fuels for energy and transport requirements persist in the environment for hundreds of years.

From an Australian perspective, there is a commitment by Meat and Livestock Australia (MLA) for the red meat sector to be carbon neutral by 2030.

Indeed, since 2005 the Australian cattle industry has more than halved its greenhouse gas emissions and continues to invest in research and development practices, such as the use of seaweed additives into cattle feed rations, which have been shown to reduce cattle methane emissions by 98 per cent.

The ‘red meat, green facts’ website, launched in 2021 by MLA, compares greenhouse gas emissions from the consumption of beef in Australia to driving a car.

It highlights that the average annual car use emits twice the amount of greenhouse gases as does eating beef three to four times a week.

Sheep and goats have an even lighter environmental footprint than cattle.

Furthermore, from dual-purpose sheep industry perspective, where the animals are raised to provide both wool and meat, there is an additional element of renewable carbon capture and storage.

Analysis of the chemical structure of wool shows that around 50 per cent of the weight of wool is made up of carbon.

Sheep are natural carbon capture and storage machines and a fine quality woollen garment, when cared for appropriately, can last decades in the wardrobe.

Globally, 86 per cent of livestock feed intake is made up of plant material that is not edible for humans.

Additionally, less than 8 per cent of Australia’s landmass is suitable for cropping purposes and about half is managed by red meat producers running pastoral grazing livestock.

So, grazing animal production systems widely practised in Australia are part of the carbon-neutral solution for the future, rather than a greenhouse emissions problem that needs to be curtailed.