Role for government in startups’ success

Cooperation between the startup community and government is welcomed, but what form it takes is yet to become clear. 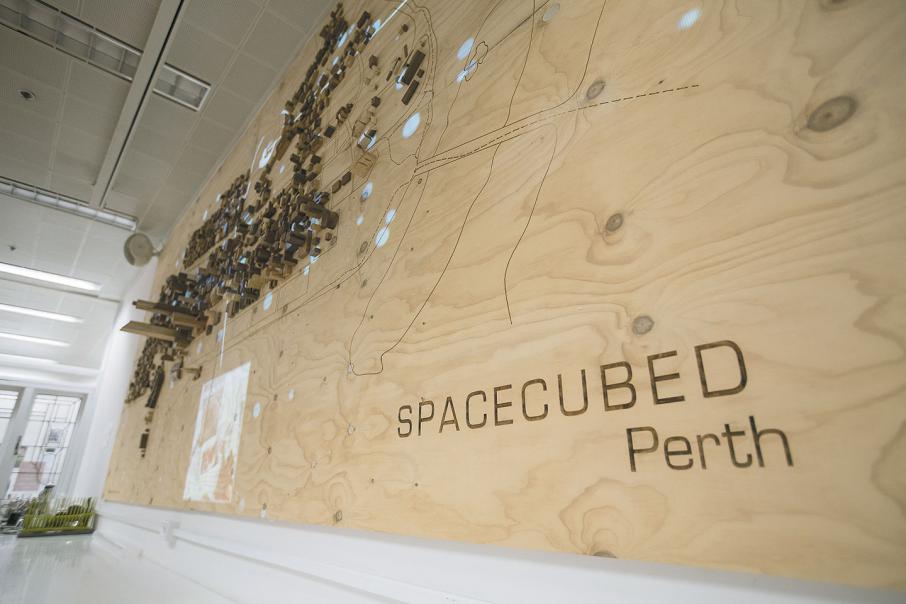 Cooperation between the startup community and government is welcomed, but what form it takes is yet to become clear.

The Western Australian Innovation Summit (#wainnovation) held last month could mark a positive change in the relationship between political decision-makers and the startup community, which has been seeking greater involvement from the government for some time.

So, what happens next?

Let’s just take a look at the goal for this grand project – a healthy startup community (or innovation sector, depending on your terminology). What does that look like?

There are three things the community must provide – investment, employees, and mentors.

Employees need to have suitable skills. For startups, this means specific knowledge of technology, digital marketing, and product development. These skills are best acquired on the job, working for a startup in a similar industry. We tend to be short of people with suitable skills in Perth, and export more than we import.

Mentors need to be available from previous startups to guide the way. Mentors need not be (or have been) successful; failure is a great teacher. We attract some great mentors from abroad to live here.

Silicon Valley happened where it did because of Fairchild Semiconductors. That business set up in semi-rural North California, and its success spawned others. Those other businesses spawned others, and so on. Silicon Valley formed around this community of investors, employees and mentors.

Perth needs a similar ‘grandfather’ tech company that will spawn more. We have a few contenders for that role in the making already, though they’re a few years away from producing the next generation of founders.

So how do we build a mature startup community? The guidelines that have been used come from US entrepreneur and venture capitalist Brad Feld’s book on building startup communities. The book relives his experience in the Boulder startup community as it grew. He emphasises the role of entrepreneurs; government and universities can help, but the startups must build their own community.

1. A venue that is cheap and central to act as a meeting place.
2. A monthly event where all the startups gather.
3. An agreed hashtag (or brand) that the community identifies with on social media.
4. A co-working space open 24-7 that new people can go to when they’re new to meet the existing community.

For Perth, Spacecubed is numbers one and four, @startupperth is number three, but we’re missing number two. There’s an opportunity here for someone to get involved in some community building.

Maybe that ‘someone’ could even be a government. London threw some serious cash at the Silicon Roundabout initiative. It seemed to work, but we don’t know if that would have happened anyway.

So what will the Western Australian government do? It’s easy to be cynical and say it’ll do whatever the politicians feel is most likely to get them re-elected.

StartupWA, our peak body, published their report on the startup community last month. It contains a whole checklist of things it recommends the government do.

It’s certain that whatever the government does, it’ll be wrong – according to someone.

It’s also certain that whatever it does, it’ll be better than doing nothing.

In the end, the success of the Perth startup community doesn’t depend on government; it depends on Perth startups building great businesses, finding markets and making money. If we fail to create the community we need, it’s our fault, not the government’s. But if (when) we succeed, it’s our glory not the government’s. The primary factor seems to be willingness for people to volunteer their time and effort to make it happen. It’s down to us, as always.