Roe 8 jobs to be redirected to new projects

Premier Mark McGowan has officially marked the beginning of the reversal process for the $440 million Roe 8 highway extension project, with a renegotiation process between Main Roads and the project’s proponents set to begin. 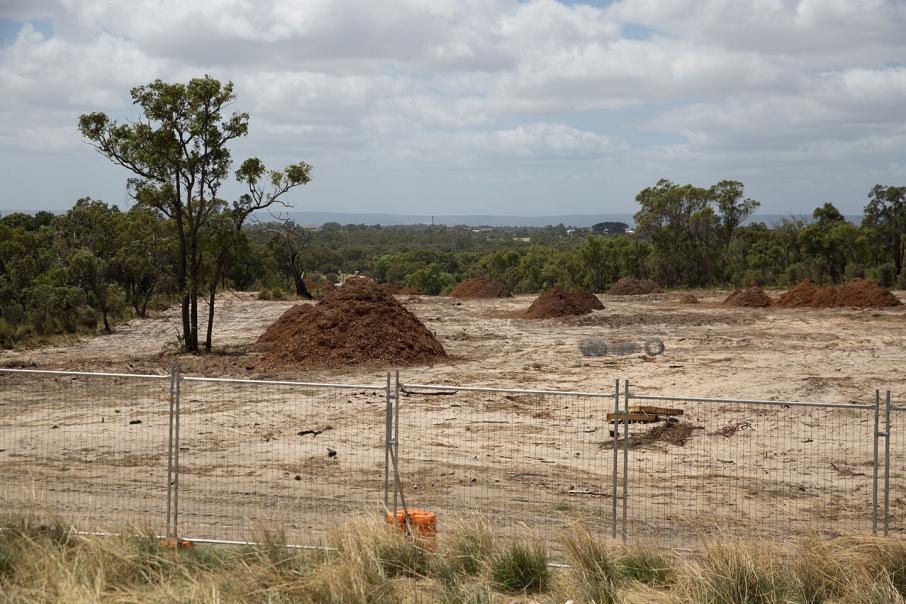 Premier Mark McGowan has officially marked the beginning of the reversal process for the $440 million Roe 8 highway extension project, with a renegotiation process between Main Roads Western Australia and the project’s proponents set to begin.

In a statement today, the premier said Main Roads had been told to work with the Roe 8 alliance partners to begin negotiations and come up with alternative “congestion-busting projects”, in a bid to redirect existing jobs to new projects.

“Our decision to not proceed with the deeply flawed Perth Freight Link project was carefully thought through in the long-term interests of all Western Australians,” Mr McGowan said.

“This project never made planning, economic or environmental sense, so today we are righting the wrong and moving forward with our plan to create new jobs and bust congestion across Perth.”

Transport Minister Rita Saffioti said it was reckless and irresponsible for the Barnett government to have signed the Roe 8 contract so close to the election.

“We are hopeful our approach will minimise the costs to taxpayers,” she said.

"It is our aim for the renegotiation to provide new employment opportunities for the Roe 8 workforce and new road projects that deliver the best outcomes for Western Australians.

"We are proposing to bring forward some important upgrades to our road network that will improve safety and reduce journey times in our suburbs.

"The scope and timing of these new projects will be announced once the renegotiation process with the Roe 8 contractor is complete.”

Ms Saffioti said a rehabilitation plan would be put in place once the site was cleared of any contaminants.

It follows an admission this morning by former transport minister Dean Nalder that it was inappropriate for the Barnett government to start construction of Roe 8 so close to the election.