Rockcliffe Breaks Down Walls to China: Sales Expected to Top $650,000 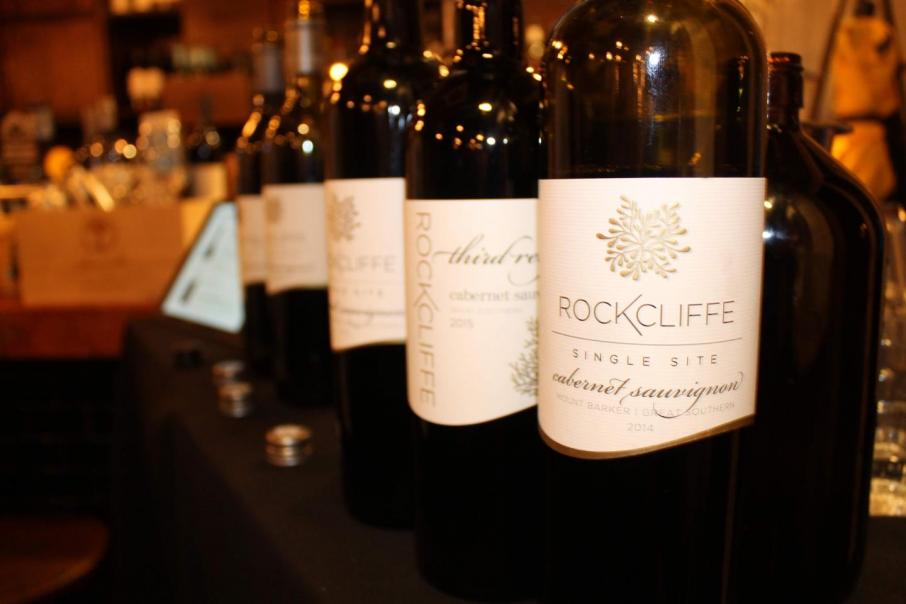 The Denmark winery Rockcliffe has been at the forefront of promoting Australia’s premium wines into Asia, which is seen as an attractive market for local wineries given its massive population, growing middle class and increasing interest in quality produce.

Dr Hall said his Rockcliffe wines were well received at the show, which was largely attended by Chinese buyers and distributors. Dr Hall was the only principal of an Australian winery at the show.

“The Peaceful Bay label was made exclusively for the China market and it has been onsold exclusively to a distributor who is attending the show,” Dr Hall said. “So I helped the distributor to sell the wine.”

Already in 2018, one container of Peaceful Bay has been shipped to China. “After attending this show, we hope to send another one soon,” Dr Hall said.

Chengdu is the largest trade center in western China with a market covering all of Sichuan province. Chengdu itself has a population close to 15 million people, and is considered the main financial center for Western China.

Dr Hall, a former geologist in the oil and gas sector, has invested significant time and effort in building relationships in Asia, attending wine shows and events in China, Malaysia and Singapore consistently since 2015.

“It has taken time to build relationships with mainland Chinese buyers, but once those were established, it has been extremely worthwhile,” Dr Hall said.

“Wine trade shows in China are on an enormous scale, with 250,000 people a day attending some events. You may offer a lot of wine tastings to buyers without many results but, if a buyer likes your wine, they won’t stop at a case or two, they will order three to four pallets.”

Rockcliffe Winery is located just outside the town of Denmark on the south coast of  Western Australia. Its recent awards include the trophy for Best WA Winery under 300 tonnes at the 2012 Royal Perth Wine Show and the 2014 Most Improved Winery Award in the West Australian Wine Guide 2014. Rockcliffe has a 5 red star rating in the James Halliday Wine Companion.

Effectively Rockcliffe sales to China had grown from zero to more than $250,000 within two years, and now Dr Hall expected them to be more than $540,000 this financial year, while in 2018-19 they were on track to exceed $650,000. This represents one quarter of all Rockcliffe sales.

In March, Wine Australia reported that wine sales to China from Australia had surpassed $1 billion, within a year, a jump of 51%. This was a result of the China-Australia Free Trade Agreement.

This article is the fourth of 'Adapters', a series exclusively for Perth Media clients, profiling news of innovative small businesses, start-ups and not for profits in WABN. 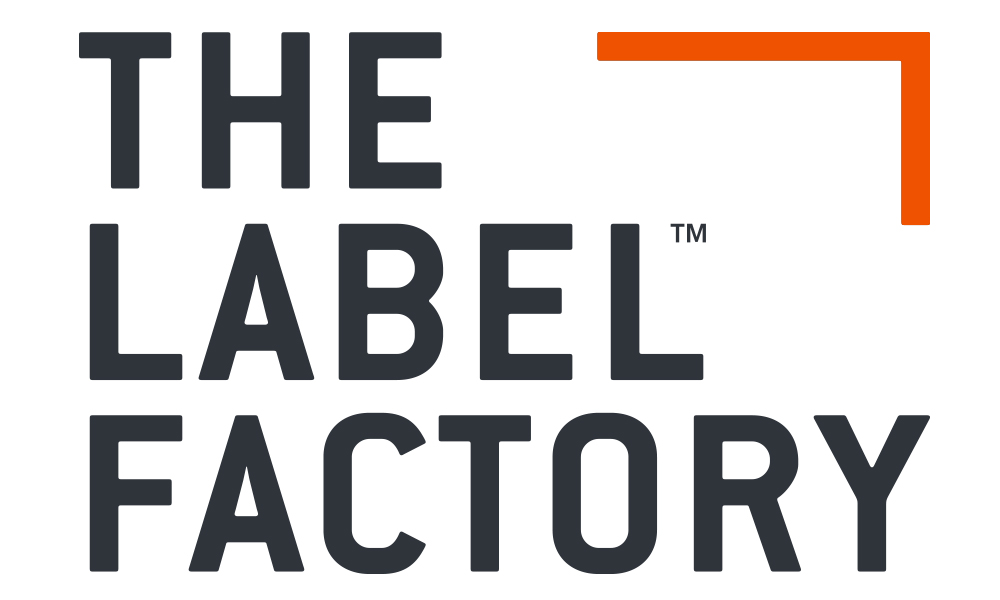