Robots to replace 50% of miners

Robotic technology and the internet of things will dramatically change employment patterns, accident rates and digging costs in the mining industry over the next three years, business advisory firm BDO has boldly predicted. 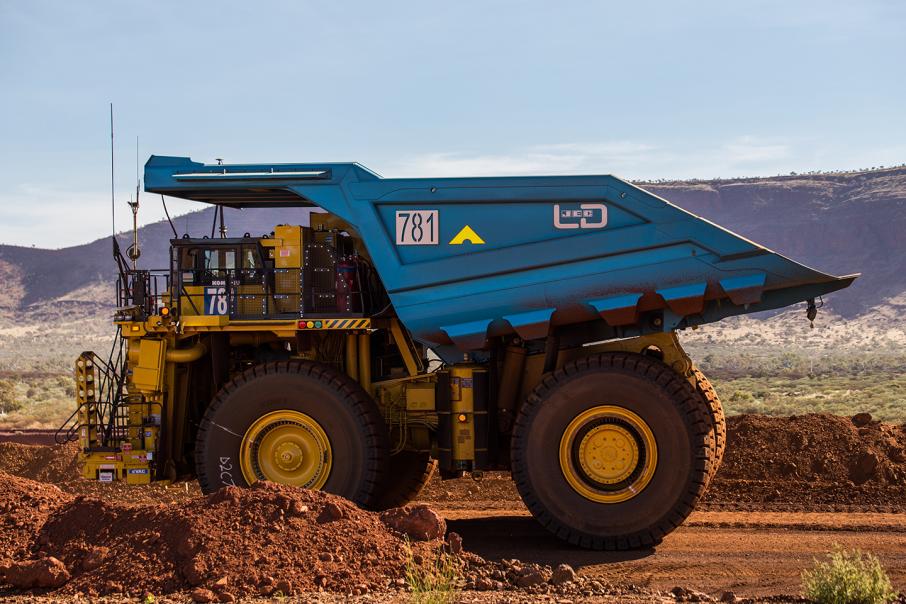 Robotic technology and the internet of things will dramatically change employment patterns, accident rates and digging costs in the mining industry over the next three years, business advisory firm BDO has boldly predicted.

Half of the affected miners will be retrained to run the technology controlling the robots.

The new jobs will increasingly be in fields like remote operations, maintenance, software development, data processing and data analytics.

The report, prepared by leaders in BDO’s global natural resources practice, also predicted that companies leveraging technology such as internet-connected sensors and automated drillers will achieve a 30 per cent decrease in per ton digging costs.

The drivers behind this improvement include reduced labour costs, increased output, lower safety incidents and enhanced decision-making capability from the vast amounts of data collected.

The report said the increased deployment of internet-connected devices would bring new risks.

“By 2020, activist hackers will launch at least five cyberattacks on mines around the world in Permanent Denial of Service attacks aimed at eliminating the environmental and social threats they pose,” it stated.

The growing use of driverless trucks and driverless trains in the Pilbara iron ore industry are two of the best-known technology trends in the mining industry.

Rio Tinto is a leader in these trends – it has moved 1 billion tonnes of iron ore and waste material on its autonomous haul trucks, and plans to expand its fleet by more than 50 per cent by next year.

The BDO report said other technology trends included the increased use of drones, to map the topography of mine sites, and ‘snake robots’, which are equipped with internet-connected sensors and used to navigate narrow mine shafts and collect data.

Another trend was the development of ‘remote vein miners’, which are designed to eliminate the need to drill and blast to excavate rock.

“Those that have incorporated technology into their operations have seen their revenue streams live on, while those that haven’t have fallen short,” he said.

Mr Andrawes said the value of harnessing technology was clear.

Citing estimates by the International Institute for Sustainable Development, he said driverless technology would increase mining output by 15-20 per cent while cutting fuel costs by 10-15 per cent and maintenance costs by 8 per cent.

“At the same time, though, these internet-connected technologies open the mining industry up to new cyberattack vectors that they must hedge against through proper internal controls,” he said.

“If not, they risk seeing their entire operation crippled by a single attack.”

The report predicted that, as technology companies become more dependent on the security of supply of important minerals, they will take direct stakes in mining companies or in the operating mines themselves.

A variation on this trend is already evident in the lithium sector, after Chinese manufacturer Great Wall Motor Co took a direct stake in Perth-based Pilbara Minerals.