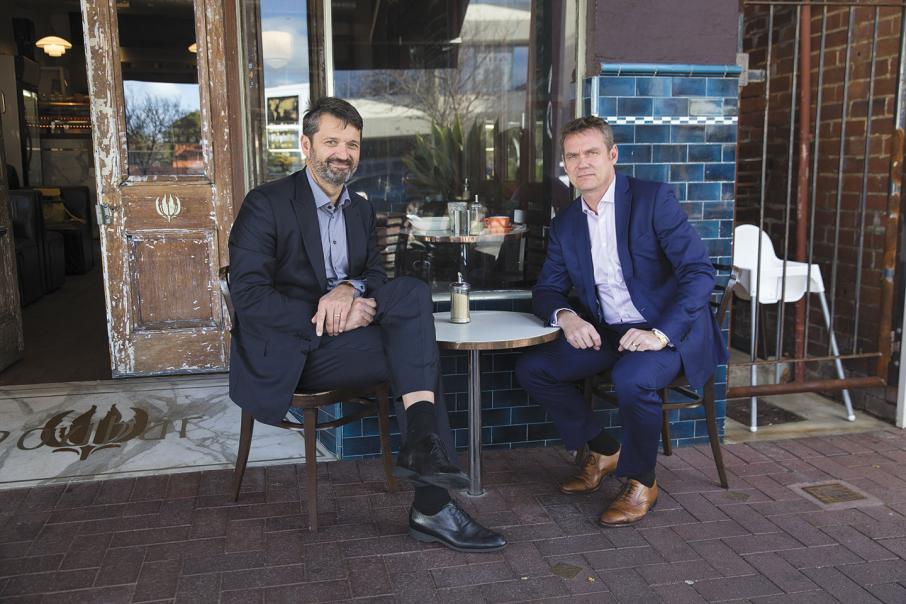 Jan Kolbusz started working on Decimal Software eight years ago, and he and his backers have invested about $25 million in the business since then.

Mr Kolbusz was one of the early movers in a sector attracting many entrants, with one of the latest being Future Penny, which is backed by financial adviser David Pettit and tech entrepreneur Zhenya Tsvetnenko.

Robo-advice has often been touted as the latest example of digital disruption, as computer-driven investment advice employing complex algorithms takes over from financial advisers. 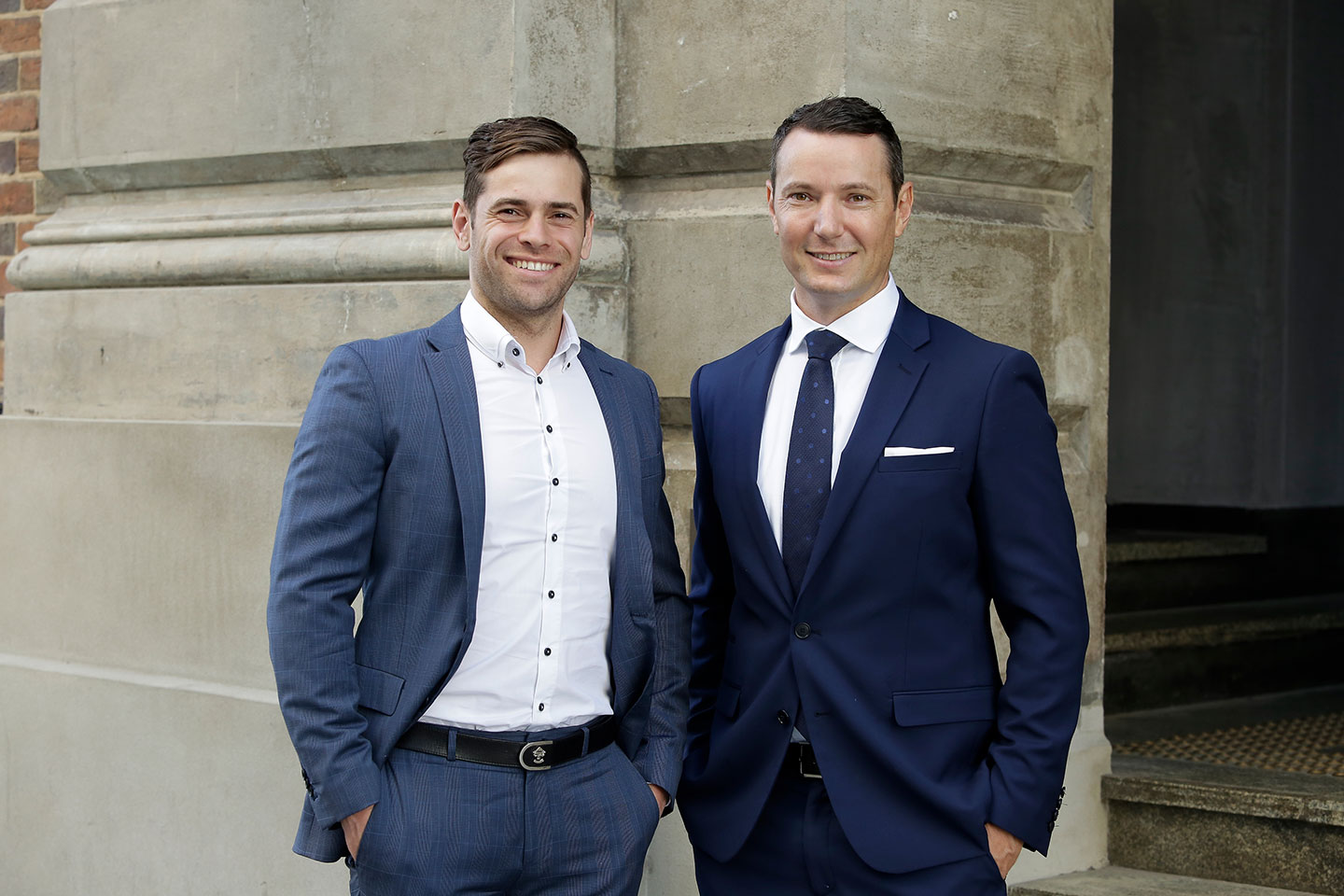 In reality, most robo-advice services are little more than an online platform that guides individuals to new investment products.

Mr Kolbusz, whose past experience includes master fund pioneer Asgard, has a different vision for Decimal Software, which partners with superannuation funds and financial institutions to help them offer an advisory service to existing members.

“There were a lot of naysayers who said you can’t automate financial advice,” Mr Kolbusz said.

“But being a mathematician and an enterprise computing guy, I saw there was a bucket load of questions the normal person wants to ask that can be automated.”

Decimal’s focus is not on helping people invest surplus funds; that is a core market for traditional financial advisers.

Instead, its service is designed for the many people who want to ensure their existing financial products, such as their superannuation, mortgage and insurance, are properly managed.

Since it listed on the ASX in 2014, Decimal has substantially refined its strategy, which initially was focused on partnering with financial advisers.

Under new chief executive Nic Pollock, it is focused on partnering with the likes of QSuper, Mercer and Energy Super.

“We don’t have an AFSL financial services licence and never will; we will always operate though our business partners.”

Mr Kolbusz believes one of the keys to Decimal’s system is its integration with each client’s online platform, and the ability for individuals to easily implement the advice with the click of a button.

“That sounds trivial but in the world of financial advice and tools, that has been one of the missing links,” Mr Kolbusz said.

Over the past year, QSuper has issued more than 10,000 statements of advice to its members via Decimal’s service.

By comparison, over the previous 28 years, QSuper issued 14,000 statements of advice through the traditional personal advisory channel.

“What it shows is that a lot of people want to engage this way,” Mr Pollock said.

Mr Kolbusz said Decimal’s big investment in IT meant it had an enterprise-grade platform ready for growth. “We’ve designed the architecture to suit lots of super funds,” he said.

With its clients representing funds under advice of $3.1 billion and usage of its system increasing, Mr Kolbusz believes the loss-making Decimal is poised to improve its financial performance.

Meanwhile, Future Penny was launched this year after raising $750,000 from investors.

Its first major deal is a partnership with Allan Rickerby’s firm Super-Advice, which provides remuneration advice to about 150 companies.

Managing director David Pettit said its focus was different from many robo-advice firms.

“By focusing on education and financial literacy instead of on just focusing on product placement, we can achieve a valuable user experience whether users transact with a financial product or not,” he said.

Future Penny has its own financial services licence and plans to launch a public website later this year. 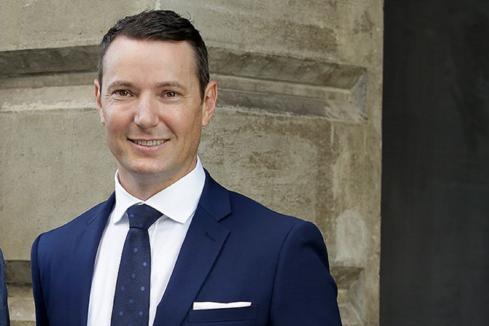