Local explorer Riversgold has begun trading on the ASX after raising $6.1 million from investors by way of an initial public offer. 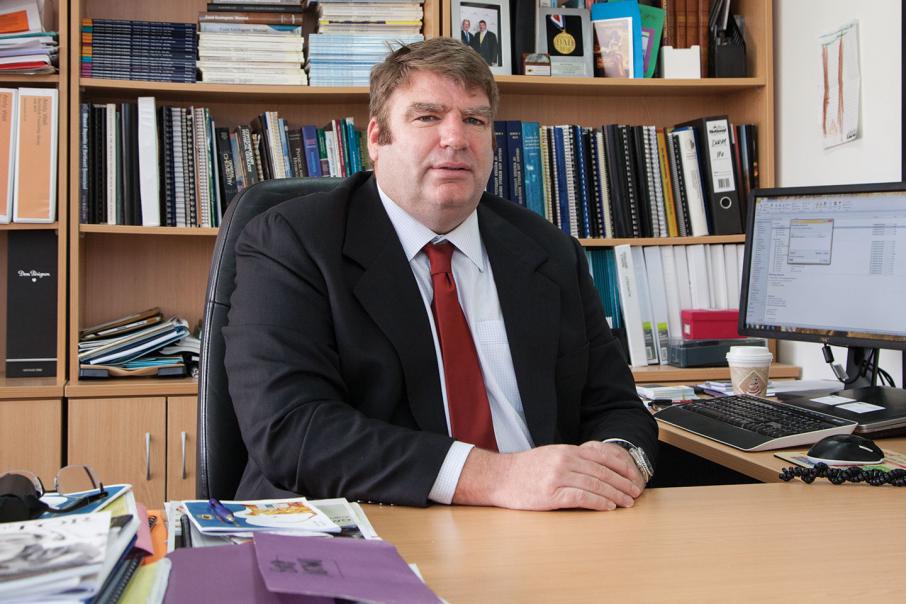 Local explorer Riversgold has begun trading on the ASX after raising $6.1 million from investors by way of an initial public offer.

Riversgold shares were worth 22 cents each at 11:15am.

The IPO was also backed by gold miner Evolution Mining, which took up $2.5 million in the IPO to earn around a 15 per cent stake in the new gold explorer.

Riversgold is led by former Doray Minerals boss Allan Kelly, and holds exploration projects in the Goldfields region as well as in South Australia and Alaska.

“We have assembled a portfolio of high quality early-stage gold exploration projects in world-class gold terranes and, thanks to our IPO investors, we now have the funding to commence exploration campaigns across these projects,” Mr Kelly said.

“In particular, with our three Kurnalpi projects, we have a strategic land position in a very exciting emerging region, which has the potential to generate early news flow.”

HLB Mann Judd acted as auditor to the IPO, with DLA Piper acting as lawyers in Australia.