Risky loans a car crash in the making

Ultra-low interest rates are driving a new subprime crisis in the US. 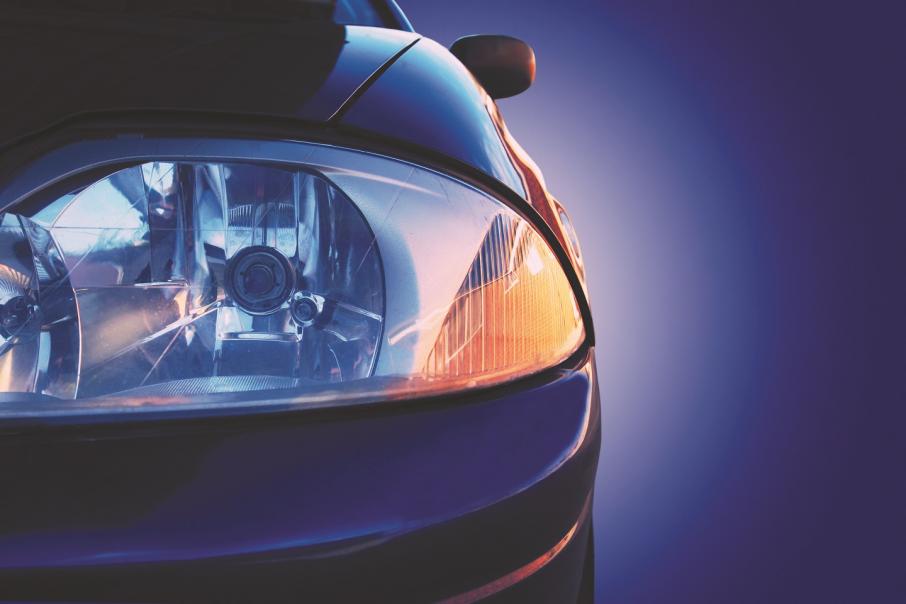 ADDING UP: ABS loans, are running at around $US30 billion a year in the US. Photo: Stockphoto

Subprime, the word at the heart of the GFC, has resurfaced in US business circles in recent months; and while the next collapse in second-grade lending will not be as bad as 2008, it is another sign that the seeds of financial turmoil are being sown.

The latest version of banks and other financial institutions lending to people who can’t (or won’t) repay their loans can be found in the car market, where the business of risky loans is booming.

Several factors are behind the subprime car-loan problem, but when analysed they reveal precisely the same set of circumstance in the original subprime crisis, which was all about home mortgages and investors seeking extra yield on their capital, no matter how high the risk.

In the early 2000s, the US government concocted a plan to help poor people buy their own homes by encouraging banks to be more generous in their lending standards, offering initial low interest rates to make it easy for borrowers.

Unfortunately, like many good intentions, the subprime lending theory ran off the rails when interest rates clicked higher and loan repayments reverted to a more normal setting.

The rates rise coincided with the development of securitisation of mortgages, a process by which financiers had bundled tens of thousands of mortgages into a single investable security, which offered investors a higher-than-average return.

It’s history now that these securitised mortgages, which were given an unusually high credit-risk rating because it was believed the product could survive a few delinquent borrowers, started to unravel as millions of subprime borrowers found they owed more than their house was worth.

Many simply walked out, mailing the keys to bank in an avalanche that became known as ‘jingle mail’.

A subprime crisis is not yet redeveloping in the home mortgage market, but it is certainly evident in the subprime car-loan market. It has been triggered in the same way as the original crisis, with people who can’t afford repayments getting loans from banks keen to grow their business and by investors even keener to get a slice of a high-yield security.

Subprime ‘auto asset-backed securities’, known as ABS loans, are running at around $US30 billion a year in the US, funded by investors concerned about bank deposit and government bond rates.

What’s really surprising about the subprime auto-loan market is the wafer-thin gap between what a second-rate car loan security might pay and the rate on a government bond.

The latest measures shown that a securitised auto loan investment yields less than 1 per cent above that of a US Treasury Bond of the same length of maturity.

In other words, investors are so desperate for yield in a world of ultra-low (and even negative) rates that they are rushing to invest in anything that offers even most modest increase on what’s available on a bank deposit.

At fault in this emerging mess are the usual suspects – banks desperate to write new loans, borrowers desperate for a new car despite knowing they can’t service the loan beyond a few months, and carmakers that encourage their agents (car retailers) to clear the forecourt of unsold vehicles.

When the subprime car loan sector inevitably collapses, the cause is highly likely to be the start of more widespread reversal of interest rate trends, with the first whiff of higher rates sending shockwaves through the consumer debt market, including mortgages, just as it happened in 2008.

Delinquent auto loans will be managed by the banks, but what the auto loans situation shows is that investors are losing sight of the difference between a good investment and a rubbish investment in the name of an extra 1 per cent (and less) on their funds.

There's not much left to be said about the Westpac crisis, but there is a lesson to be learned by every company director – IR is not PR, or to spell it out, investor relations are not public relations.

What that means is that many companies have a team of dedicated investor relations specialists that works closely with big investors and fund managers to keep them informed about their company’s financial performance.

Most of those investors are worried about dividends, return on capital and other financial metrics. Their eyes glaze over when the talk swings to environmental, social and governance issues.

What caught Westpac was a failure to consider the broader picture of the bank’s reputation, and the fact that a whole new crop of critics emerge when a problem develops – people who have previously been excluded from detailed corporate briefings, such as politicians and political journalists, who have never understood how a bank works but who are now the leaders of the attack.

As Westpac is discovering, investor relations is not public relations.