Up to one in five Australian businesses could be at risk of being exposed to modern slavery, according to Intellek managing director Jonathan Huston. 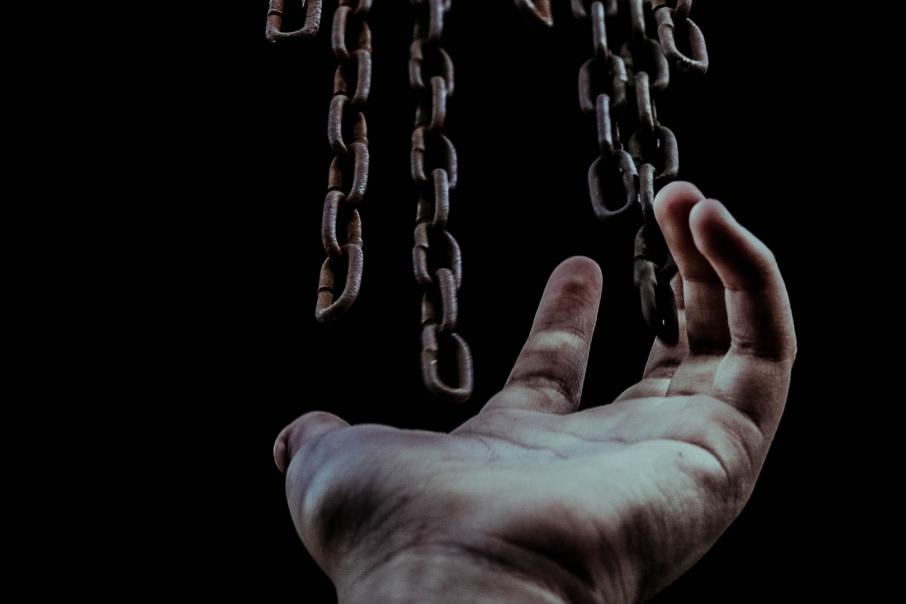 Slavery is thought to affect up to 40 million people globally. Photo: Zulmaury Saavedra

Up to one in five Australian businesses could be at risk of being exposed to modern slavery, according to Intellek managing director Jonathan Huston.

Mr Huston’s comments come on the same day as Intellek has launched its risk management and reporting tool for companies required by the federal government to submit a modern slavery statement.

All businesses, charities, local governments and educational outlets with more than $100 million in turnover are required to submit a modern slavery statement to the Department of Home Affairs.

This requirement, legislated in 2018, has garnered renewed attention in recent weeks, with Wesfarmers among companies to have reportedly ended contracts with suppliers over their connection to slavery and worker exploitation.

Speaking with Business News, Mr Huston said about 80 per cent of companies that meet the legislated criteria for compliance would have no exposure to modern slavery in their supply chain.

He cautioned though that the definition of what constitutes modern slavery can be ambiguous, with exposure sometimes difficult to ascertain for businesses with extensive or complicated supply chains.

Globally, the types of industries that are thought to be most exposed to slavery include cotton, tea, fishing and goldmining.

“The risks of slavery are much higher at the initial point of raw materials,” he said.

“If you’ve got a distributor in Hong Kong … that point of contact between you and them is at the very end of the supply chain.

“There’s going to be very little slavery exposure risk at that point.

“Where that distribution point in Hong Kong came from, going back to several other countries, maybe Vietnam, Yemen or Mongolia … that’s where the modern slavery statement is telling you it’s not simply good enough to get a letter from your supplier saying there’s nothing to see.

“Companies have to do due diligence on the ground to actually find out what’s going on.”

Mr Huston said his tool is intended to help ameliorate some of the difficulties of this task, given the average business will pay about $25,000 to research and put together their statement.

In execution, the tool helps businesses with little exposure complete their statement rapidly, while aiding those who may be inadvertently exposed to slavery risk somewhere in the supply chain.

And while Mr Huston said businesses may be concerned with their brand reputation if they didn’t make efforts to eliminate that risk, he said the greater concern is the extent to which slavery is an issue globally.

“The modern slavery risks are not a risk to the company,” he said.

“You’re assessing the risk of people being harmed in the supply chain.

Intellek’s tool comes less than a month after the Australian Border Force published its modern slavery register, which can be accessed here.

Approximately 40 million people globally are at present thought to be in some form of slavery.