OPINION: Many angry words have been spoken and written about Western Australia’s shrinking GST allocation, but very little has been said or written about the cause of the shrinkage – iron royalties. 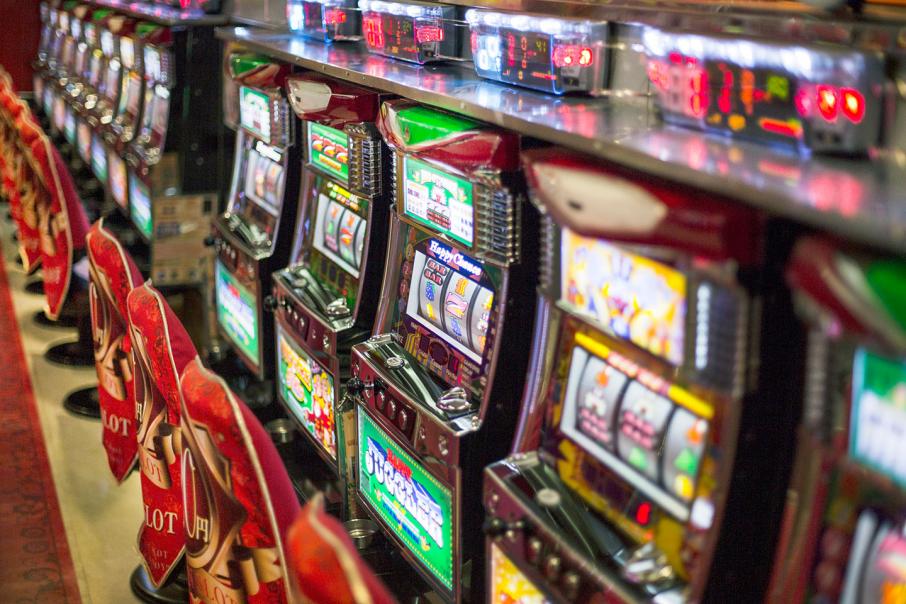 The inclusion of gambling revenues in the GST calculation would provide some offset to WA’s mining revenues. Photo: istockphotos

OPINION: Many angry words have been spoken and written about Western Australia’s shrinking GST allocation, but very little has been said or written about the cause of the shrinkage – iron royalties.

Until about 2008, iron ore revenues were only a small part of the state government’s revenue. Then, during the boom, both the price and volume of production of iron ore increased dramatically, which led to massive increases in iron ore miners’ revenues.

This, in turn, led to a massive increase in iron ore royalties collected by the state.

Before 2005, iron ore royalties accounted for less than 3 per cent of state revenue. By 2014, that figure had risen to nearly 20 per cent. 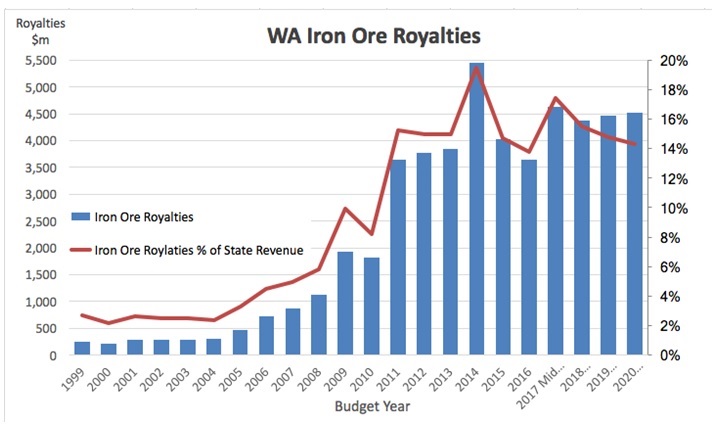 Successive state treasurers have complained about WA’s shrinking GST allocation while conveniently forgetting about the state’s massive iron ore royalty windfall. It has been an effective diversion from their failure to restrain expenditure.

If WA’s iron ore royalty and GST income streams are considered together, as they should be, it is evident that they comprise a fairly stable 25 per cent to 30 per cent of state revenue over the two decades from 2001. (The fall to 21 per cent in 2016 is a result of the exceptionally high level of royalty income in 2014, which, because there is a time lag in the GST adjustments, did not affect GST payments until 2016.)

The unpalatable reality is that the federal government will not ‘reform’ this system because it is working as it was designed to work.

The Barnett state government responded to WA’s reduced GST allocation with an ongoing barrage of Canberra bashing. While that may be a favourite WA pastime, it is not a particularly effective approach to changing the Commonwealth Grants Commission system.

Imagine you are a member of a club that is applying for a grant and the club president reports: ‘The application is going very well. I’ve attacked the grants committee chair in the media and I’ve insulted the other members of the committee. I don’t see how we can fail to get the grant.’ 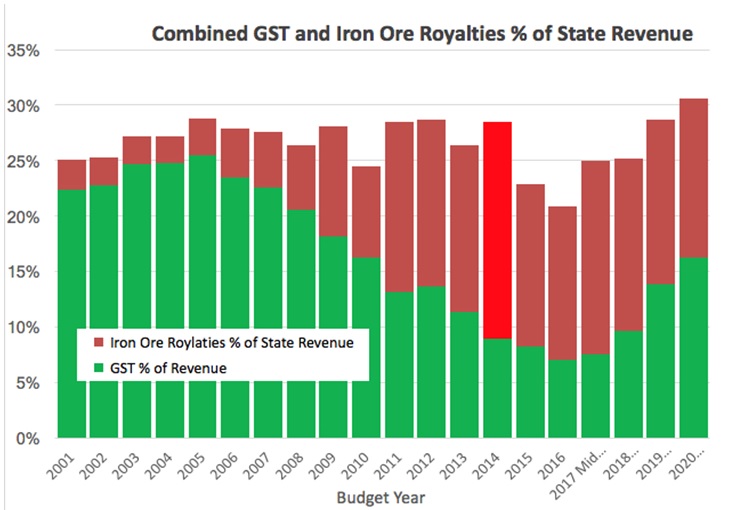 This is the approach that the previous WA government pursued, attacking the Commonwealth government and insulting the other states, then returning from premiers and treasurers meetings in bewilderment at not having received any support for WA’s case.

There must be a better way to improve WA’s share of the GST pie. Here are four suggestions.

• Step up the campaign for gambling-related taxes to be included in the computation. Most of the other states receive much greater income from gambling than WA, so the inclusion of gambling revenues would provide some offset to WA’s mining revenues. Even people in the eastern states accept that the exclusion on gambling taxes is an anomaly.

• Focus on gaming the system instead of complaining about it. Are there charges (other than royalties), such as port charges or regional development levies, that the state government could use to raise revenue from the major mining companies that would be outside the Commonwealth Grants Commission system?

• Stop collecting mining royalties until a better grants system is put in place, thereby reducing the funding available to other states. This is such a drastic step that it is automatically ruled out every time there is a review of options, but is it such a crazy idea? Worst case, it could result in state debt growing by more than $10 billion before WA’s GST allocation is increased to compensate for the revenue shortfall, but this could be recouped through increased royalties in future years. Best case, it brings the other parties to the table to agree a better system