Rise and rise of automation

Automation is our new reality. We have the capability, the investors and the need for innovation. Let’s embrace it. 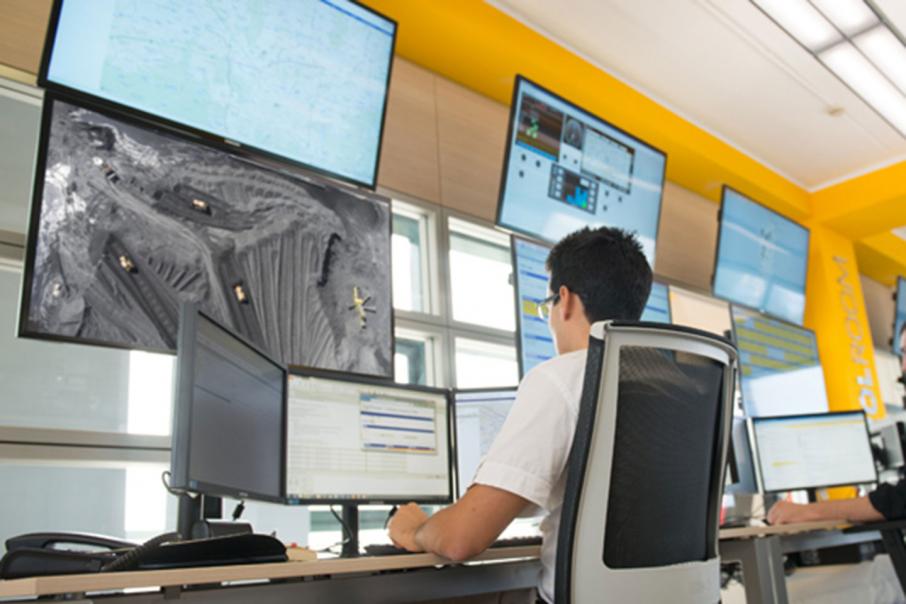 Automation is our new reality. We have the capability, the investors and the need for innovation. Let’s embrace it.

Automation has proven to be a game-changer for the Australian mining industry. Since 2008, the industry has undergone an intense period of change driven by a hunger for the next wave of innovation that will unleash greater efficiency, productivity improvements and lower costs per tonne.

Remote control centres, autonomous haulage trucking and rail, drilling and more recently blasting systems are now mainstream; with the major miners like Rio Tinto, BHP and FMG making a significant investment in automated technology. In 2015, the Gina Rinehart backed $10 billion Roy Hill project built its mine with automation at is heart with the aim of achieving an integrated pit to port approach.

Research indicates that automation has increased mine site productivity by up to 25 per cent.

Clearly, automation matters for the mining industry, particularly the larger global organisations with multiple mine sites, usually in remote locations. It matters because it’s providing oversight of these complex operations as well as enabling lower operating costs, decreasing product variability, enabling better monitoring and importantly, improving safety, by removing people from the operations and reducing risk.

Speaking at the WA Mining Club’s Education Panel discussion, Dr Hendricks said, “It is easy for companies to get excited about and to focus on the technology itself, concluding that it alone will do the ‘heavy lifting’.”

“The reality is that it takes more than technology; of equal if not greater concern is how our customers evolve their business to leverage cutting edge, innovative, technology to enable the full potential to be gained.”

“The mining industry has had access to many very valuable manned technologies such as Fleet Management Systems (FMS) that even today still underpin operation of autonomous haulage systems, but site commitment to their use and support has been inconsistent.

“This has been tolerated because with a human still at the wheel of machines tons would still be moved each shift, if even sub-optimally.  With autonomy, there is no longer a human to operate the machine and failure to support the technology will result in fully suspended operation.

“The commitment to full pursuit of autonomy with allied business change management for operations and support is thus key and will only succeed in organisations in which executive commitment to such a journey is made and this has been a large part of Caterpillar’s success at Fortescue Metals Group’s Solomon mine where 45 driverless trucks were now operating.”

With significant operational productivity gains achieved, the industry continues to look for gaps in the value chain finding further incremental productivity improvements across the supply chain.

The analysis of the complex algorithms providing real time monitoring of plant equipment and operational intelligence is one such area of development.

Earlier this year Australian Mining reported on a survey of 100 Australian mine managers and other decision makers to identify the 12 mine site technologies they have or intended to invest in.

What is on the horizon?

The mining industry may have originally drawn inspiration from the automating of some farming processes and equipment and the “Lean manufacturing” lessons of the car manufacturing industry (particularly Toyota).

Today mining companies are more likely to be looking at the airline industry and robotic process automation for inspiration.

The airline sector is currently leading the charge in the adoption of robotic process automation on its assembly line. Boeing plans to invest more than $1billion over the next five years. Much of that investment will be allocated to to state of the art robots for drilling, faster insertion, riveting, sealing, coating and painting applications.

Robotics and artificial intelligence (AI) are exciting areas for industry. Robotic Process Automation has been maturing quietly over the past decade. Augmented with advances in operational intelligence, promises Intelligent automation. But right now it is

Robot-led automation that business leaders are looking at to maximise.

Automating that and enabling sites to carry out drone applications without the need for a pilot or an operator is set to revolutionise the drone space and brings a new style of automation to the mining industry.

The ability to collect aerial data of a mining facility is another game changer – opening the door to the collection of real time data that wasn’t possible previously; this includes missions such as measuring stockpile volumes, terrain and survey mapping, inspection, security and emergency response.

As part of our vision at Airobotics, we developed a totally unmanned system capable of carrying out such missions. The system fully automates drone operations, and consists of three components: An Airbase, a 2.1m high docking station equipped with a robotic arm for battery and payload swapping, the industrial-grade Optimus drone and the Airobotics cloud-based software.

The team at Airobotics fuses expertise from the aerospace hardware design, robust electronic systems and leading software engineering design with our commercial drone experience, to enable industrial facilities to access aerial data and to use that information as part of an integrated system.

At the moment, the future of mining is dependent on a fully-integrated digital mining environment. How far that will go and what shape it is likely to take as artificial intelligence becomes a reality is anyone’s guess.

On this front I defer to the wise cool head of former Rio Tinto head Sam Walsh, who also presided over Rio Tinto’s Mine of the Future programme.

Speaking at the WASMA’s panel discussion on “the future of mining education” Mr Walsh said: “I’m reluctant to define what the mine of the future might look like. It puts parameters around it and reduces the opportunities to explore and grow the potential of new technologies,” he said.