Ripp sticks to principles over wages

WA’s principals’ federation is the latest union to hit out at the state government’s public sector wages policy. 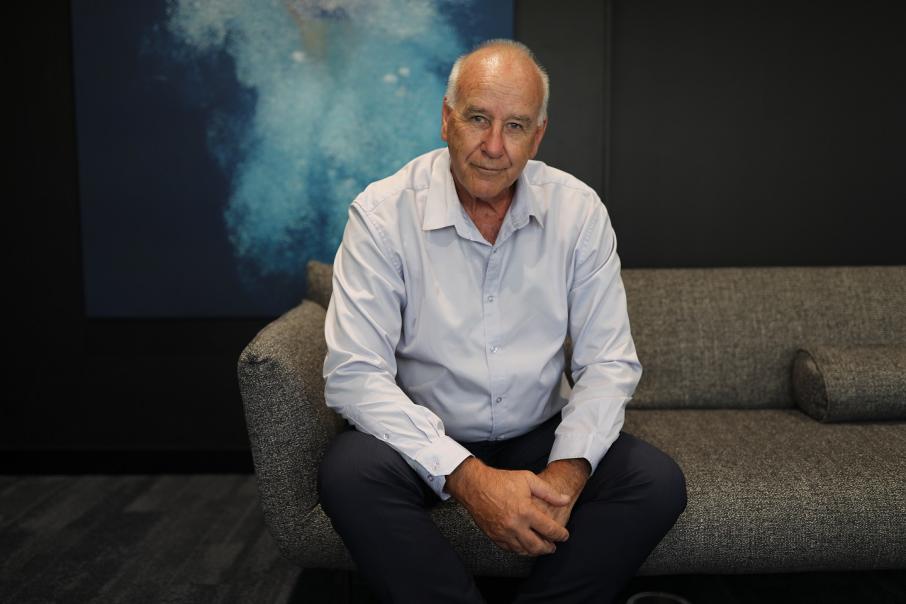 Bevan Ripp has headed the state branch of the Australian Principals Federation since 2014. Photo: Jordan Murray

Victoria is arguably in no position to be offering pay rises to its public sector workers.

Saddled with net debt equal to about a quarter of the state’s GDP and nursing an expected deficit of $14.6 billion this financial year, the state government has nevertheless spent big on its public workforce and is set to rack up a $30 billion wages bill by the end of June.

However, no-one seems to have told James Merlino, the state’s deputy premier and education minister, who earlier this month struck an in-principle agreement with the Australian Education Union to offer pay rises of 2 per cent per annum over the next four years.

That’s in addition to other benefits, including a reduction in classroom time and doubling in paid parental leave.

Compared with Western Australia, where the government has just offered salary increases of 2.5 per cent after removing its self-imposed wages cap, the divide seems stark.

That’s not just because teachers in Victoria are paid more than they are in WA. Victoria’s principals, who will receive a new pay structure as part of the agreement, are already among some of the best paid in the country, earning between $146,000 and $224,000 per annum depending on experience.

In WA, newly promoted principals can be earning as little as $118,000 a year for their efforts, with even the most experienced individuals only able to earn up to about $173,000 annually.

That means WA is the lowest-paying jurisdiction for entry-level principals and the second lowest for the most experienced teachers (only Tasmania offers lower top salaries).

It’s an arrangement of which Principals Federation of Western Australia president Bevan Ripp is highly critical.

“At the same time, the expectations on school leaders have continued to escalate to where we’ve got a lot of people who just do not want to do the role anymore.”

In his view, public school principals have in recent years taken on increasing responsibility in managing schools that, on average, employ 35 full-time equivalent staff and operate on a budget of about $4.8 million.

That’s on top of a bigger focus on compliance matters, as evidenced by high-profile WorkSafe investigations into the likes of Perth Modern School and the International School of WA.

Given the state’s entry-level principals are paid at the same rate as the highest-paid teachers, Mr Ripp is particularly frustrated with the 2.5 per cent pay increase on offer.

“At the moment, a person can go into an entry-level school leadership position and they’re earning only $15,000 more than a classroom teacher,” he said.

“The difference in roles and responsibilities is huge.

"There’s no incentive for a teacher to [seek a promotion from an] out of classroom role into a leadership role.

“Potentially, there are some very good school leaders who are not taking that step because there’s no incentive to do so.”

Mr Ripp’s position, and that of the federation, is for a pay increase of 5 per cent per annum over three years in order to rectify real wage decreases since the wages cap was introduced in 2017.

And while an increase of that magnitude may appear generous, Mr Ripp believes improving pay and conditions, such as through addressing concerns about regional accommodation for entrylevel principals and relieving them from teaching duties, is needed to make the profession more enticing in WA.

“We’d like to see the government come to the party as soon as [possible],” he said.

“But the reality for our school leaders in this state is that they are absolutely tired of being the scapegoats for government policy in terms of wages policy.

“They deserve far better than what they’re getting.” 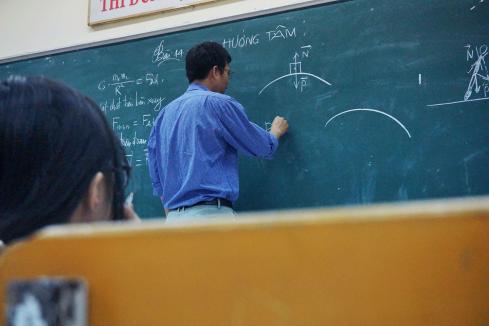 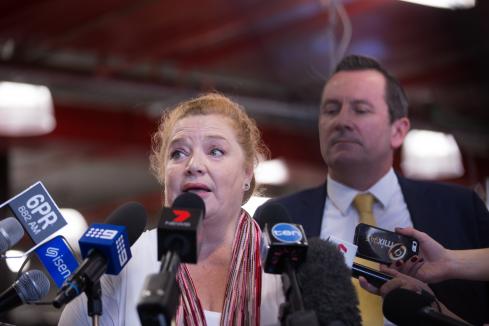