Shares in Antipa Minerals have soared on news it has attracted backing from mining giant Rio Tinto, which plans to invest up to $60 million in the local explorer’s Citadel gold-copper project. 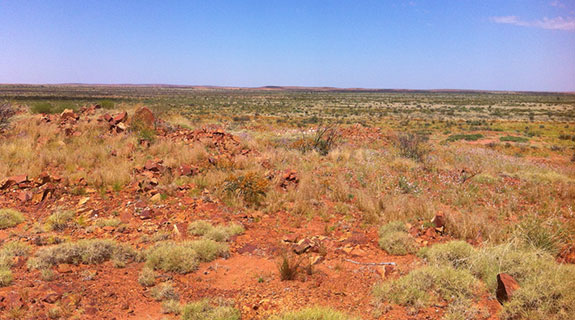 Antipa Minerals exploration activity is focused on the north-east Pilbara.

Shares in Antipa Minerals have soared on news it has attracted backing from mining giant Rio Tinto, which plans to invest up to $60 million in the local explorer’s Citadel gold-copper project.

Under the terms of the deal, Rio can earn up to a 75 per cent interest in the Citadel project, located in the north-east Pilbara, by sole funding $60 million in exploration spending over 10.5 years.

Antipa will retain full ownership of the North Telfer and Paterson projects.

If Rio spends $11 million in the first three and a half years it will have acquired a 51 per cent stake, at which point a joint venture will be formed.

As part of an initial $3 million spending commitment, Rio will undertake an $800,000 drilling program on the Calibre deposit during the year. 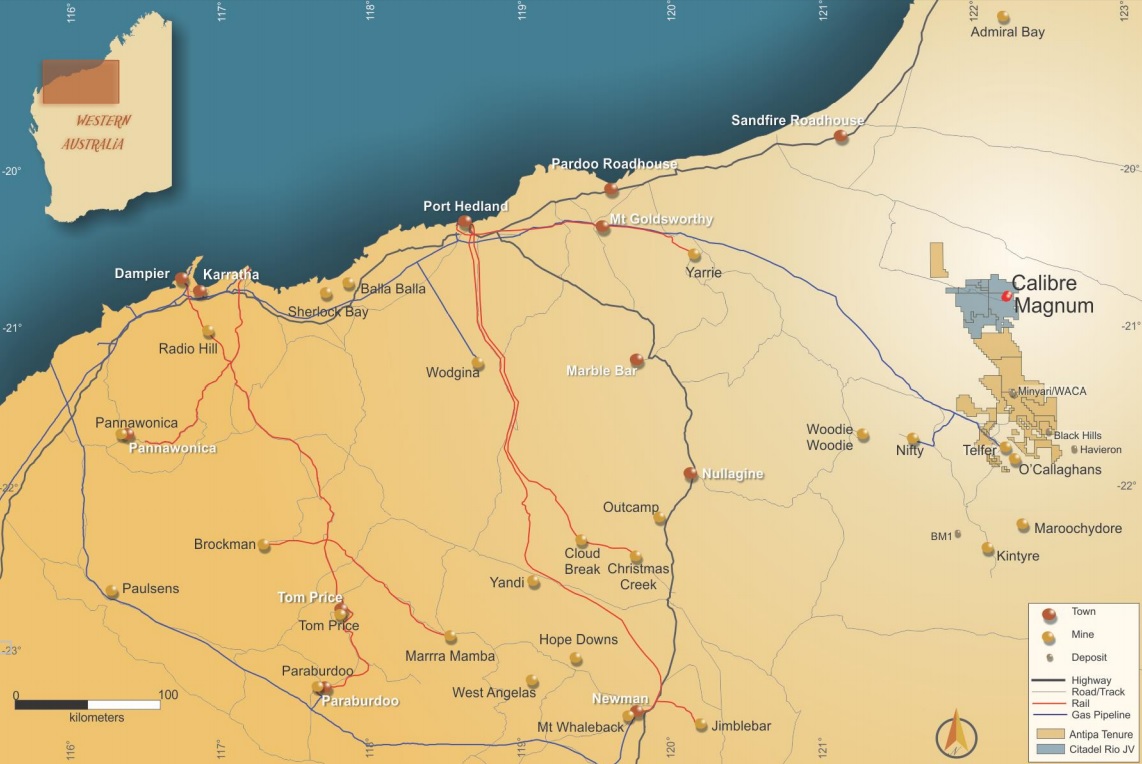 “The company believes it is a strong endorsement of our exploration achievements to date, and the quality of the asset itself,” Antipa managing director Roger Mason said.

“We are particularly excited with the technical input which will be available from one of the world’s largest and most successful mining and exploration companies.

“We believe that Rio Tinto’s involvement will add significantly to the prospects of developing a successful mining operation within the Citadel project area.”

Antipa also announced today that it would raise up to $550,000 through a fully-subscribed placement of 79.5 million shares at 0.7 cents each.

The company plans to use the funds to continue exploration work at its North Telfer, Paterson and Telfer Dome projects.

Veritas Securities acted as lead manager for the placement.