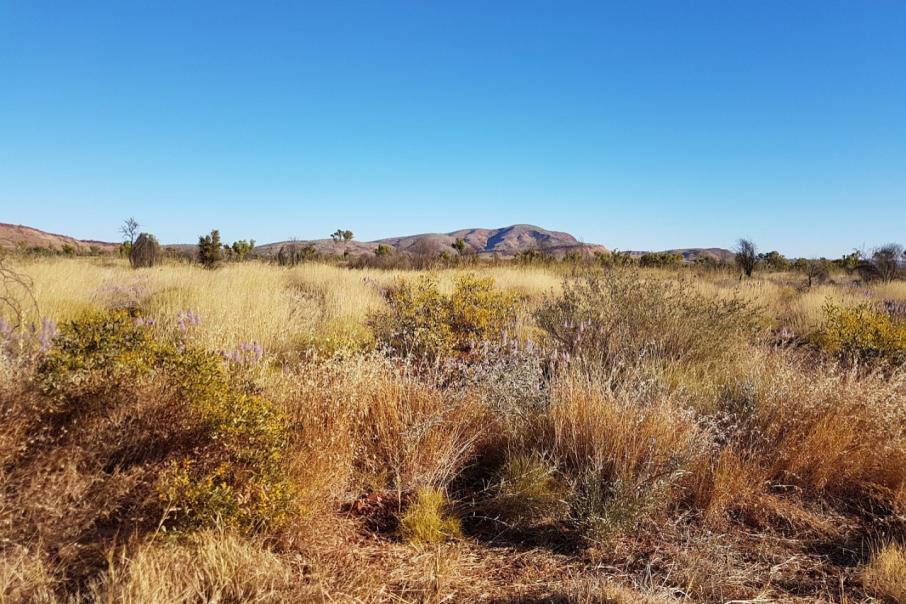 The agreement was signed with Tali Resources, which is 40 per cent-owned by Agrimin and is focused on precious and base metals exploration in Western Australia. It holds five tenements in the West Arunta and Madura provinces, rich in copper-gold mineralisation.

Under the agreement, Rio could earn a 75 per cent joint venture interest in the tenements if it spent a staged $58.5 million on exploration.

That includes spending an initial $3 million to earn a 51 per cent JV interest, which would involve completing at least 3,000 metres of diamond and/or reverse circulation drilling within three years.

The minimum expenditure requirement is $700,000.

The global miner has other farm-in arrangements including with NSW company Canterbury Resources and Perth-based Antipa Minerals, signed last year and in 2015, respectively.

The Antipa deal involves Rio spending a total $60 million on exploration to earn a 75 per cent stake in the Citadel copper-gold project. Rio has spent more than $20 million so far.

In April last year, Antipa confirmed Rio would proceed with the next of exploration, which involves spending an extra $14 million within five years for a 65 per cent JV interest in Citadel.

Agrimin is currently focused on developing $637 million Mackay sulphate of potash project in the Pilbara, which is expected to deliver 450,000tpa over a 40-year operating life.