Rio Tinto is planning to purchase some of its iron ore rail cars from local suppliers, in what would be a small but notable boost for WA manufacturing. 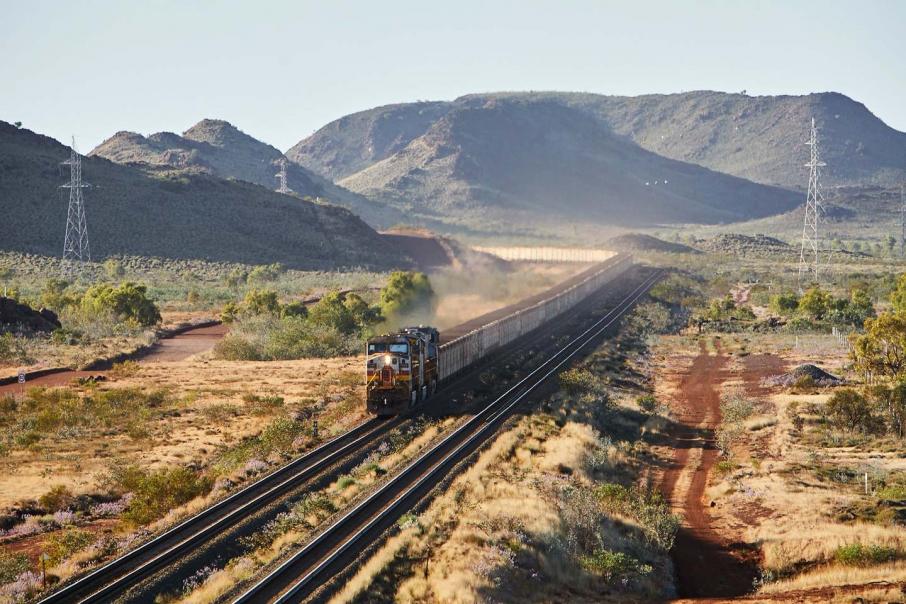 Rio Tinto announced that a tender would soon be released for an initial purchase of 50 ore rail cars. Photo: Rio Tinto

Rio Tinto is planning to purchase some of its iron ore rail cars from local suppliers, in what would be a small but notable boost for WA manufacturing.

The mining giant announced over the weekend that a tender will soon be released to the local market for an initial purchase of 50 ore rail cars, followed by an ongoing commitment of 10 ore cars a year for the next five years.

To put this in context, Rio said it generally has a demand for between 10 and 30 wagons per year that it needs to completely replace.

As part of this plan, the government has established a $15 million investment fund to help existing businesses retool so that they can build iron ore wagons and components.

It remains to be seen how many local manufacturers will seek to build iron ore wagons.

There may be more appetite to manufacture components and to service the thousands of iron ore wagons used by the big miners.

Rio currently repairs all of its wagons locally and sees this as an additional opportunity for local industry.

The company said the next big maintenance project was an overhaul of the bogies; i.e the large frames under the wagons.

“Ore cars are a critical part of our mining operations and building capacity to manufacture ore cars locally in WA will deliver significant benefits for Rio Tinto and the WA economy,” Mr Trott said.

Premier Mark McGowan commended Rio for taking the first step toward the local manufacture of rail cars and encouraged other iron ore miners to follow its lead.

“Rio Tinto’s commitment is a positive result off the back of the state government’s independent pre-feasibility study, which identified initiatives for the manufacture, refurbishment and maintenance of iron ore railcar wagons,” the premier said.

“This was about securing an ongoing pipeline of work for the long term manufacture of iron ore wagons and critical rail wagon parts, which will deliver jobs and economic benefit for the State into the future.

“Rio Tinto’s purchase of Western Australian made railcars that will be used right here in our State is something I encourage other iron ore companies operating in WA to get on board with and increase local content and local jobs.”

In a separate move related to its manufacturing push, the government has backed the construction of a new railcar assembly hall in Bellevue after mandating that 50 per cent of the content of WA’s new passenger rail cars needs to be from WA.