Rio Tinto has scrapped a practice that allowed it to discount payments to small business suppliers, two weeks after the state government forced the Water Corporation to make a similar change. 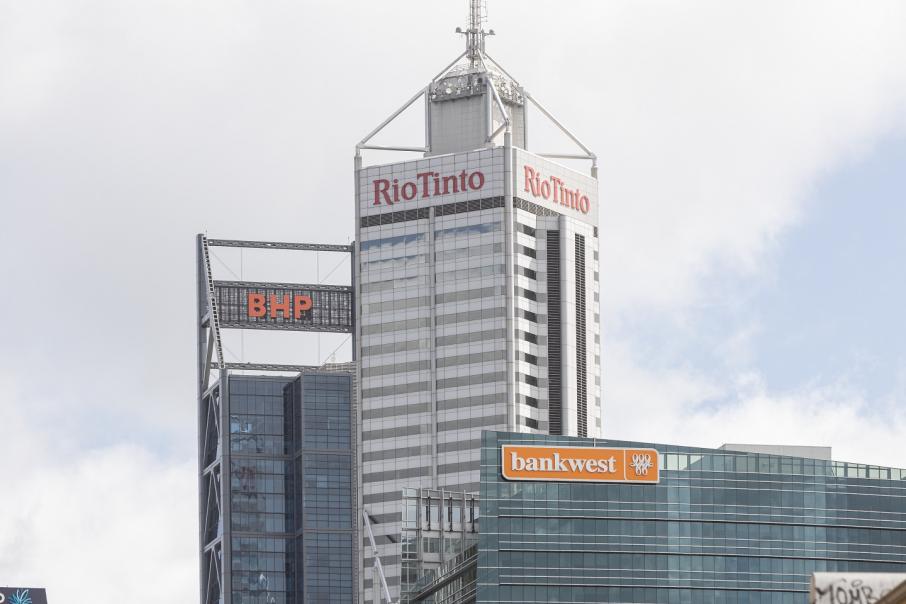 Rio Tinto has scrapped a practice that allowed it to discount payments to small business suppliers, two weeks after the state government forced the Water Corporation to make a similar change.

The practice, known as reverse factoring, allows big companies to make discounted payments to suppliers wanting their money faster than the standard period.

Rio announced today that it would no longer offer this option, which was taken up by about 3 per cent of its 10,000 Australian suppliers.

This follows recent criticism by politician and regulators of reverse factoring, which is also employed by Telstra.

The Australian newspaper reported today that both Rio and Telstra had partnered with US fintech Taulia to introduce reverse factoring, or supply-chain financing.

In a statement released today, Rio said it was committed to paying small and medium business suppliers with up to $1 million of annual expenditure within 30 days of receipt of invoice.

It explained that the discounted payments had been introduced last year in tandem with a voluntary online portal offering suppliers greater transparency on their payment status, including viewing invoices and tracking payments.

“Feedback regarding the portal has been largely positive, with suppliers reporting favourably on the added ability to track payments,” Rio stated.

Chief commercial officer Simon Trott said Rio wanted to continue working with suppliers to improve its partnerships with them.

“A supply chain of strong local suppliers is good for our business, good for local communities and good for the economy,” he said.

“We are committed to the Australian Supplier Payment Code.

“We are concerned about any reports that suggest we are not meeting supplier expectations and encourage suppliers to work with us and continue providing feedback about how our processes can be enhanced.”

The company said a telephone hotline was being established for suppliers.

The Water Corporation recently told suppliers their invoices would be cut by 0.52 per cent if they wanted fast payments.