Rio Tinto has announced its ongoing support for Black Swan State Theatre Company, committing to a further two years’ funding when the current arrangement ends at the end of 2017. 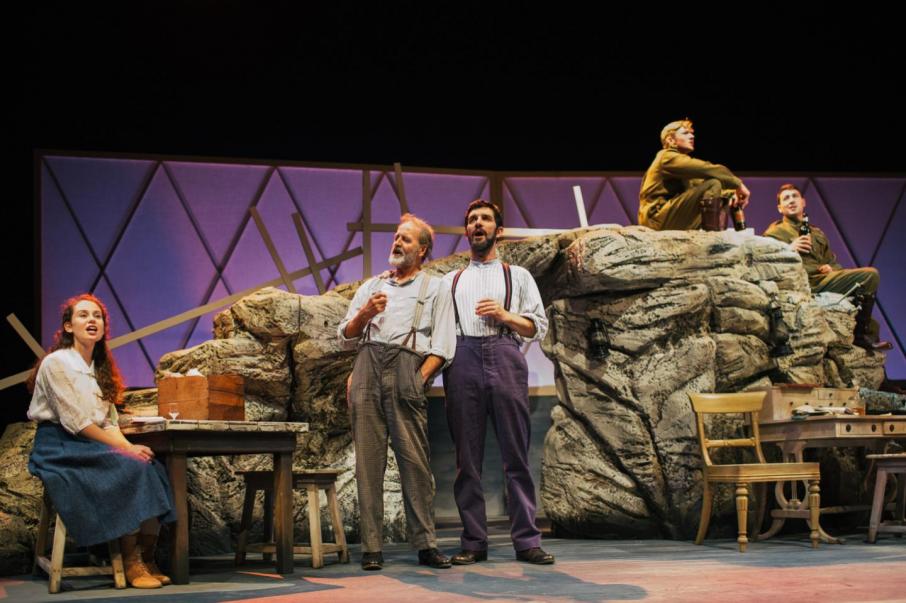 Rio Tinto has announced its ongoing support for Black Swan State Theatre Company, committing to a further two years’ funding when the current arrangement ends at the end of 2017.

Black Swan executive director Natalie Jenkins made the announcement last night at the post-show function for the company’s production of ‘Switzerland’.

This year, Black Swan and Rio are clocking up two decades of partnership, which started six years after Black Swan’s first production.

Black Swan said the sponsorship had increased in value over time, and that it allowed the company to travel interstate, expand its audience, initiate a ticket subsidy scheme, and foster developing Western Australian programs and artists.

Black Swan chair Mark Barnaba said the partnership had been central to the company’s growth and achievements during the past 20 years, with more than $3.2 million invested by Rio.

“It is rare in arts and business for such a long-term partnership to exist and so we value, celebrate and offer our deepest gratitude to Rio Tinto for its commitment to Black Swan,” he said.

The partnership was started with a vision to bring WA’s predominantly Perth-focused arts industry to the Pilbara.

With this in mind, Black Swan said the upcoming years of their partnership with Rio Tinto would focus on: bringing local stories to life on Black Swan stages; providing regional communities across the state with high-quality theatre; theatre that celebrates Aboriginal people and culture; participatory live art community experiences; and world-class theatre productions in Perth.

“We are excited that, over the next partnership term, there will be an increased focus on telling local stories and sharing a rich range of Aboriginal voices, faces and perspectives,” Mr Barnaba said.

“We will also return to where it all began – working together to take theatre to regional WA.