Rio Tinto plans a huge investment in wind and solar power to help reduce its direct and indirect carbon emissions by 50 per cent by 2030, more than triple its previous target. 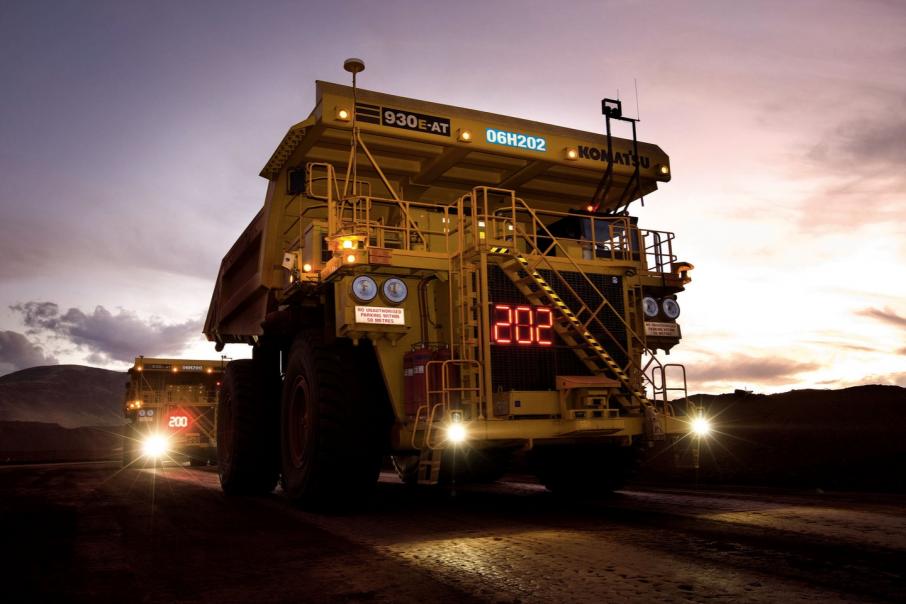 Rio Tinto plans a huge investment in wind and solar power to help reduce its direct and indirect carbon emissions by 50 per cent by 2030, more than triple its previous target.

The company’s bid to decarbonise will be spurred by $7.5 billion in direct investments from the company between 2022 and 2030.

Accelerated by “ambitious” government targets and societal pressures to take action on climate change, the company has also brought forward its 15 per cent emissions reduction target from 2030 to 2025.

Rio’s initial focus will be on upgrading its Pilbara iron ore operations and Queensland aluminium smelting processes to run on renewable energy.

As a starting point, Rio has laid plans to run all trucks, mobile equipment and rail operations at its Pilbara sites on electricity.

Rio intends to do this by deploying roughly 1 gigawatt of wind and solar power.

In enacting these changes, Rio estimates it could save around 1 million tonnes of carbon dioxide.

Boyne Island and Tomago smelters will also switch to cleaner energy, which Rio estimates will need roughly five gigawatts of solar and wind power to operate.

The company has allocated $500 million per year from 2022 to 2024 to support the transitional period.

Efforts to produce “green steel” using biomass and hydrogen are being investigated and carbon free smelting could be on the cards via Rio’s in development ELYSIS joint venture.

Commercial scale technology for ELYSIS is said to be on track for 2024.

Rio also intends to double growth capital expenditure to about $3 billion a year from 2023 in commodities that complement its new direction.

“Rio Tinto is taking action to strengthen our business and improve our performance by unleashing the full potential of our people and assets, working in partnership with a broad range of stakeholders,” Mr Stausholm said.

He added that decarbonizing would not come at the cost of returns.

“We are able to do this, while continuing to provide attractive returns to our shareholders in line with our policy, because we have a strong balance sheet and world-class assets that deliver strong free cash flows through the cycle.” 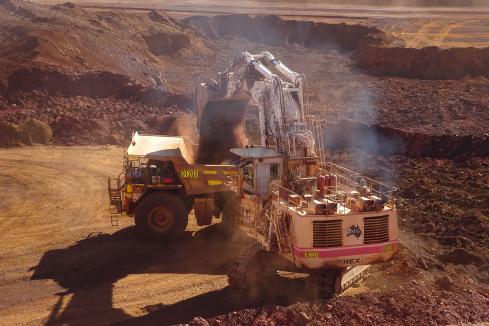