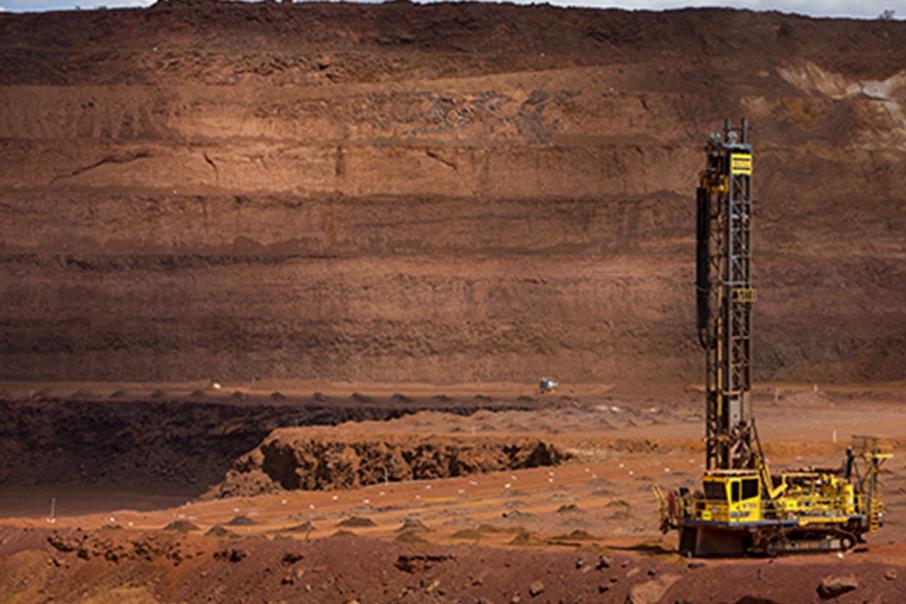 Rio already has seven autonomous drills at its West Angelas mine.

In the latest move, four retrofitted drills were recently deployed at the company’s Yandicoogina mine in the Pilbara.

Rio already has seven autonomous drills at its West Angelas mine, and is aiming to add a further nine drills by the end of 2018, taking the total fleet to 20.

The automated system enables an operator using a single console at Rio’s operations centre in Perth to use multiple drill rigs.

To date, the drills have run without injury ,and Rio says it offers higher productivity because of the increased number of hours the machine operates as well as the number of metres the drill achieves per hour.

The news comes after Rio recently announced plans to expand its autonomous haul truck fleet to a fifth site in the Pilbara, and add 15 driverless trucks at the West Angelas mine in May.

“The deployment of additional rigs, operated from our operations centre in Perth, offers significant advantages as part of our integrated system, which optimises our autonomous trains, trucks and drills and provides increased operability and flexibility,” she said

“As pioneers of automation and innovation, we continue exploring new technologies to ensure Rio Tinto remains a leader in the global mining industry.

“Throughout our automation journey we are committed to working closely with our employees providing opportunities for new roles, new skills, redeployment and retraining.”