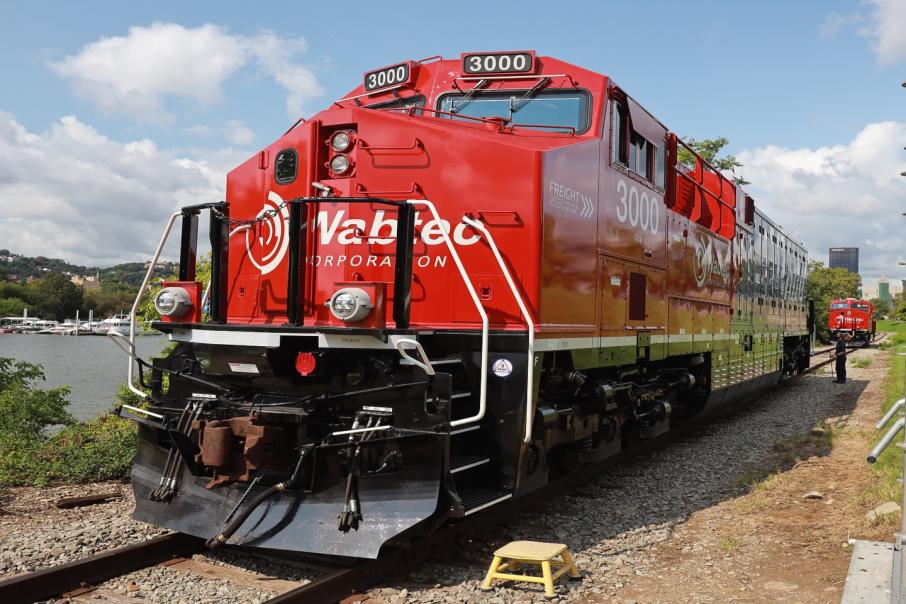 It’s the same company Gina Rinehart’s Roy Hill acquired a locomotive from In September 2021, considered a first for the industry.

Rio and Fortescue both flagged plans to transition to “greener” locomotives in the months after with FMG following up with an acquisition for two from Progress Rail – a Caterpillar company -  last week.

The locomotives will run with an energy capacity of seven megawatt hours to support Rio’s mainline operations from mine to port at Dampier.

The FLXdrives will allow Rio to transition from using solely existing diesel locomotives to form a hybrid consist, and recharge during the trip through regenerative braking and at charging stations.

The Wabtec energy management system will determine optimal times to discharge and recharge the batteries along to route.

Rio estimates the switch will reduce fuel costs and emissions in percentage by double digits per train.

Rio’s iron ore managing director of port, rail and core services Richard Cohen said the move was an acknowledgement of the need to increase the pace of decarbonisation efforts.

“By locking this in now, we are making progress in our efforts to reduce our Scope 1 and 2 carbon emissions by 50 percent by 2030,” he said in a statement.

“We are proud to continue our long-standing relationship with Rio Tinto and support their efforts to reduce emissions and operating costs with the FLXdrive battery locomotive.”

Wabtec will deliver the FLXdrive battery locomotives to Rio Tinto in 2023. 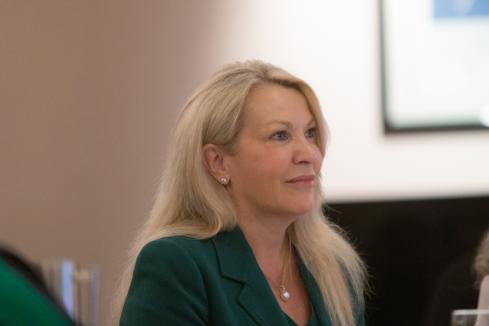