Rio Tinto will shell out its highest dividend ever after delivering a record $US21.1 billion ($A29bn) profit for 2021. 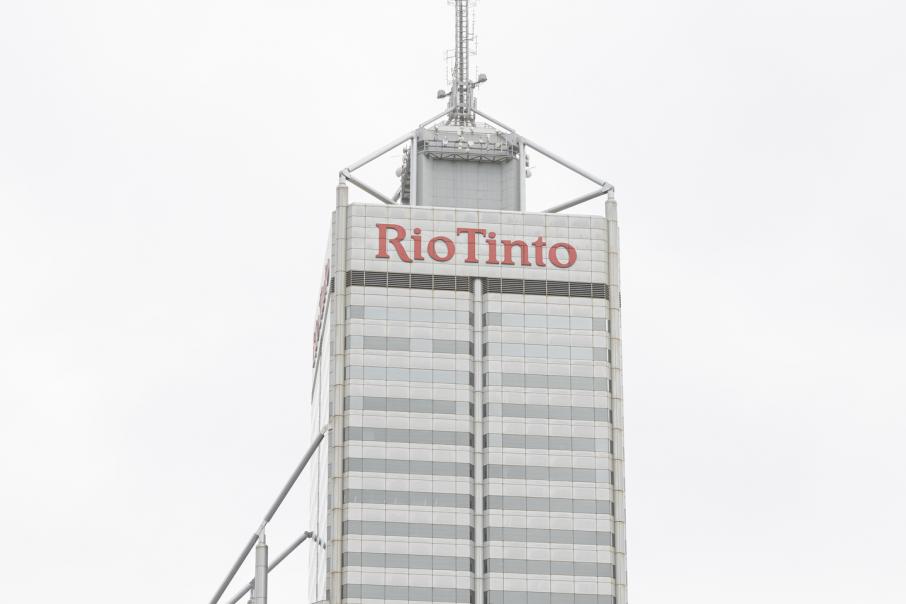 Rio Tinto will shell out its highest dividend ever after delivering a record $US21.1 billion ($A29bn) profit for 2021.

The mining giant reported a 116 per cent increase on its bottom line compared to the year to December 2020, bolstered by what chief executive Jakob Stausholm described as “significant price strength” for its major commodities.

As a result, Rio shareholders are set to receive their highest ever payout of $US10.40 per share, including a $US2.47 special dividend.

This represents a 79 per cent payout ratio and an 87 per cent increase on the $US5.57 shareholders received for the same period last year.

“Our people have continued to safely run our world-class assets and are working hard to improve our operational performance, despite challenging operating conditions from prolonged COVID-19 disruptions,” Mr Stausholm said in a statement.

“The recovery of the global economy, driven by industrial production, resulted in significant price strength for our major commodities, which we were able to capture, achieving record financial results with free cash flow of $17.7 billion and underlying earnings of $21.4 billion, after taxes and government royalties of $13.0 billion.”

Iron ore was its best performing commodity, followed by its aluminium, copper and minerals business.

The strong results conclude an eventful year for Rio.

It included the commissioning of a report that revealed widespread bullying, sexual harassment and racism across its global workforce.

Earlier this month, Rio was hit by an unexpected substantial cost blowout to rehabilitate the Ranger uranium mine in the Northern Territory’s Kakadu National Park.

Its lithium exploration licenses in Serbia, which were set to permit the $A3.3 billion Jadar lithium project, were revoked earlier this year.

But it struck a key deal in Mongolia, concluding funding arrangements for Oyu Tolgoi which could become one of the world’s largest copper developments, after two years of negotiations.

Rio has also not been exempt from COVID-19 induced labour shortages.

As a result, it expects iron ore unit cash costs to increase to $US19.50 to $US21 per tonne in 2022, reflecting rising input prices, labour costs and an increased mining work index.

Looking ahead, Mr Stausholm said the company had set in a new direction.

“Our agenda is an ambitious, multi-year journey which we are determined to deliver, and we have already taken the first steps, with underground operations under way following the Oyu Tolgoi agreement and a binding agreement to acquire the Rincon lithium project in Argentina,” he said.

“Our actions will ensure we continue to deliver attractive returns to shareholders, invest in sustaining and growing our portfolio, and make a broader contribution to society, particularly in relation to the drive to net-zero carbon emissions."

Rio has exploration projects ongoing in 18 countries and increased expenditure in this area by 16 per cent $US726 million in 2021.