Rio Tinto has extended its contract with Perth-based towage company Westug at its two Pilbara iron ore ports, in a deal worth $200 million. 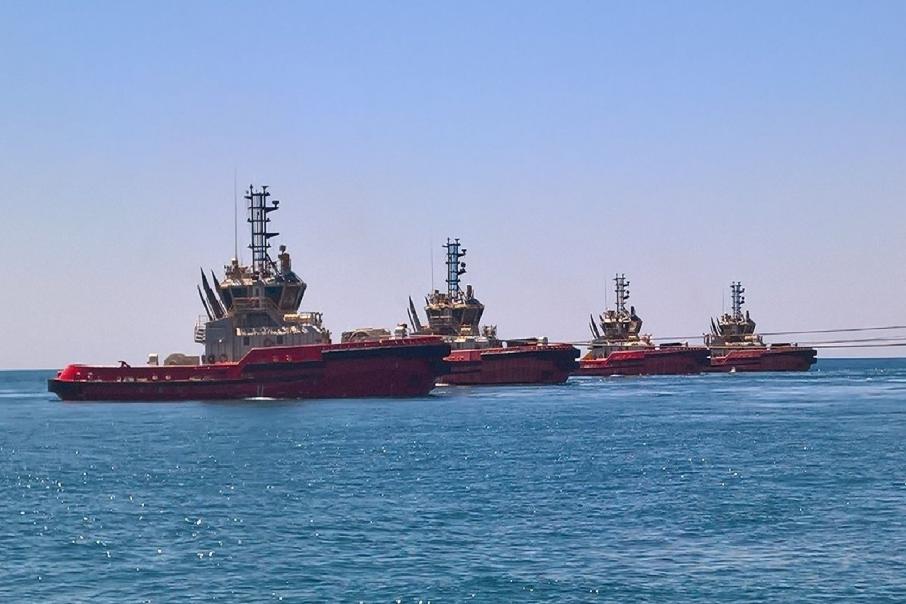 Westug's contract extension is worth $200 million.

Rio Tinto has extended its contract with Perth-based towage company Westug at its two Pilbara iron ore ports, in a deal worth $200 million.

The contract extension comes less than a year after Westug was chosen as a subcontractor by Dutch company KOTUG, to provide towage services for Fortescue Metals Group at Port Hedland commencing in 2019.

Under the five-year agreement with Rio,Westug will be responsible for the operations and maintenance of Rio’s tug fleet across the four terminals at the Port of Cape Lambert and Port of Dampier, which last year shipped a combined 330mt of iron ore.

Rio Tinto’s tug fleet that Westug will be responsible for is comprised of 11 vessels and four smaller craft.

The Mark Malone-led company has operated for over 25 years, primarily in towage operations, vessel management and marine consultancy within the Pilbara.

The Rio contract is expected to sustain more than 130 jobs.

As part of the new contract, Westug has agreed to enhance its local procurement strategy to boost spending in the Pilbara.

“Rio Tinto has a long history of working with Westug at our ports and this new contract is an endorsement of both the value and opportunity available in the next phase of our relationship,” he said.

“Importantly, Rio Tinto’s values around local procurement align with those of Westug, and we look forward to seeing the benefits of this approach flow through to local businesses and workers in the Pilbara.”